Eric and I met four years ago at Nemacolin Woodlands Resort & Spa. I was home from college working my summer job and him interning for the summer. The connection was immediate. And so was our love for adventure, considering one of our first dates was going skydiving together!  We remained long distance over the next two years as I attended West Virginia University and Eric at Penn State University. Seeking more adventures, after our college graduations, we moved to Bozeman, MT and had our first apartment together. After a few months in Bozeman, we packed up our belongings and moved to Denver, CO. Where we rescued our first dog, Rylie! Although, Denver will always have a special place our hearts, we realized that what we really wanted was to be closer to our families. So after 2 years out west, with both families being in Pennsylvania, we decided to relocate back to Pittsburgh!

Three months after moving back to Pittsburgh, Eric proposed on his 26th Birthday at the wineries in Erie, PA. A perfect weekend with both his family and mine. The day was planned to be a birthday celebration going from winery to winery, but during our second stop of the day at Liberty Winery & Vineyards, Eric had something else in mind. I said I wanted to take a picture in the Vineyard and him, seeing this as the perfect opportunity, said he wanted to as well. So we started walking through the Vineyard looking for the best photo spot. What I thought was just going to be a cute picture in the Vineyard turned into him getting down on one knee and asking me to marry him. It was the best day ever! 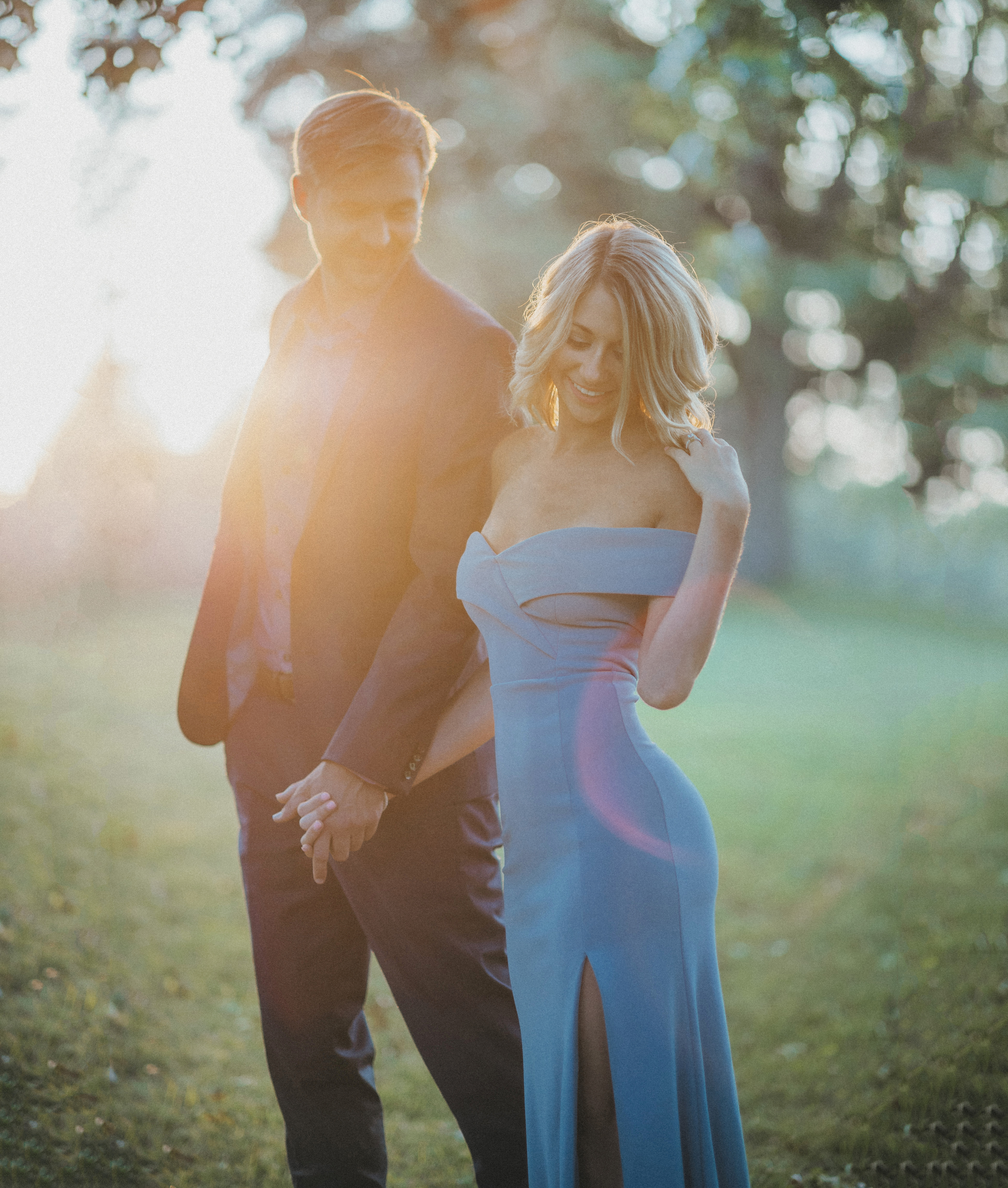 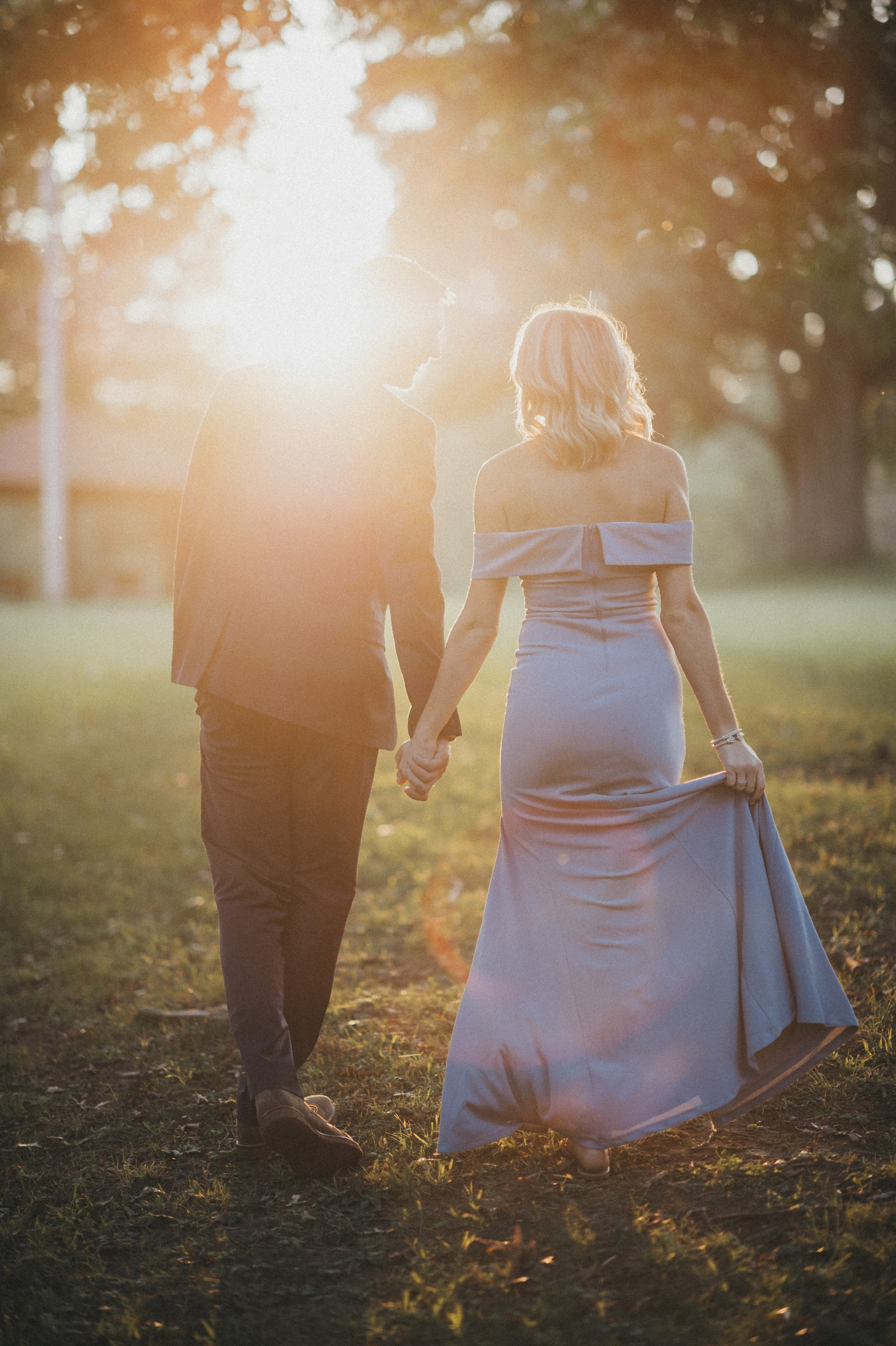 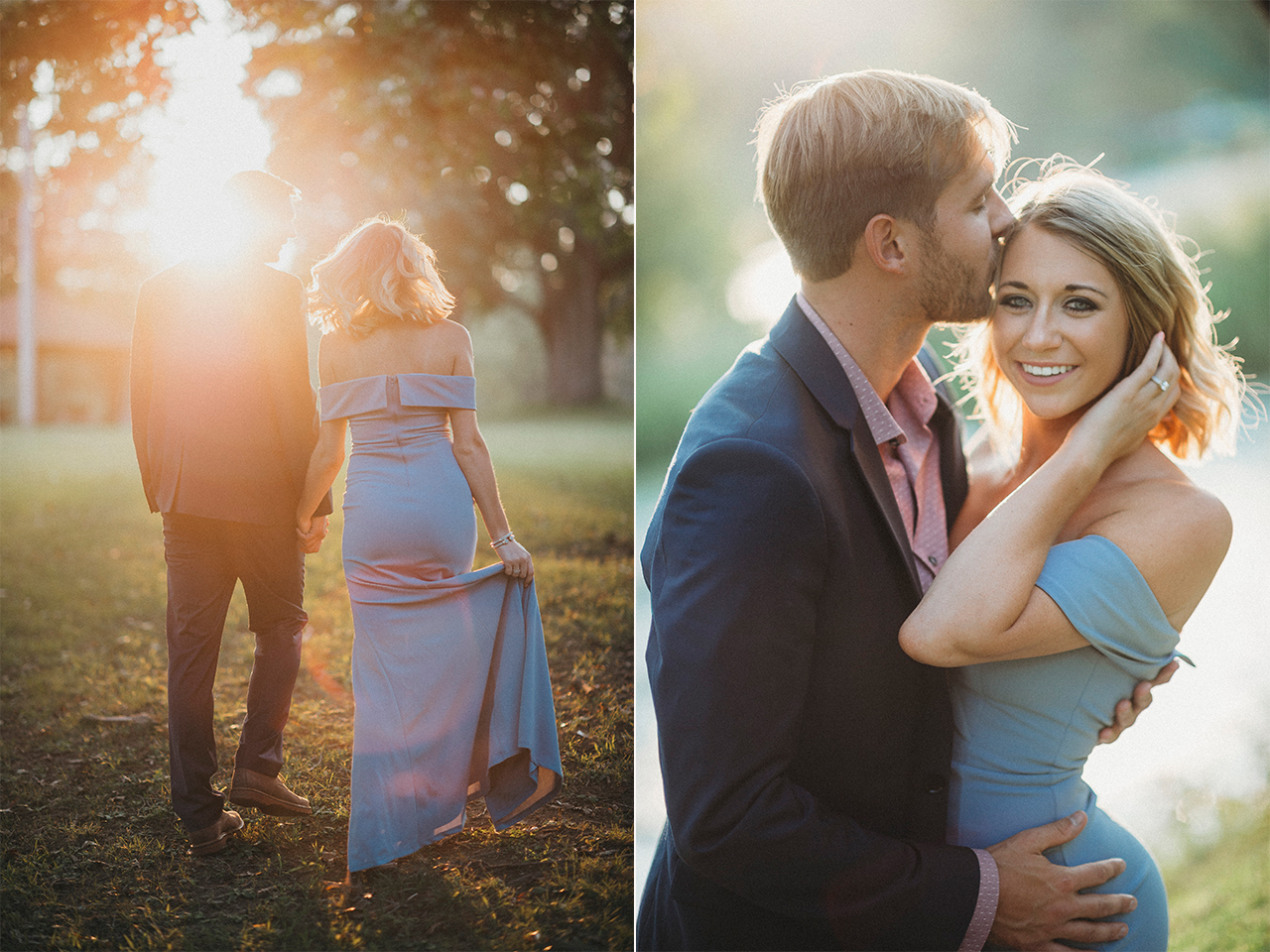 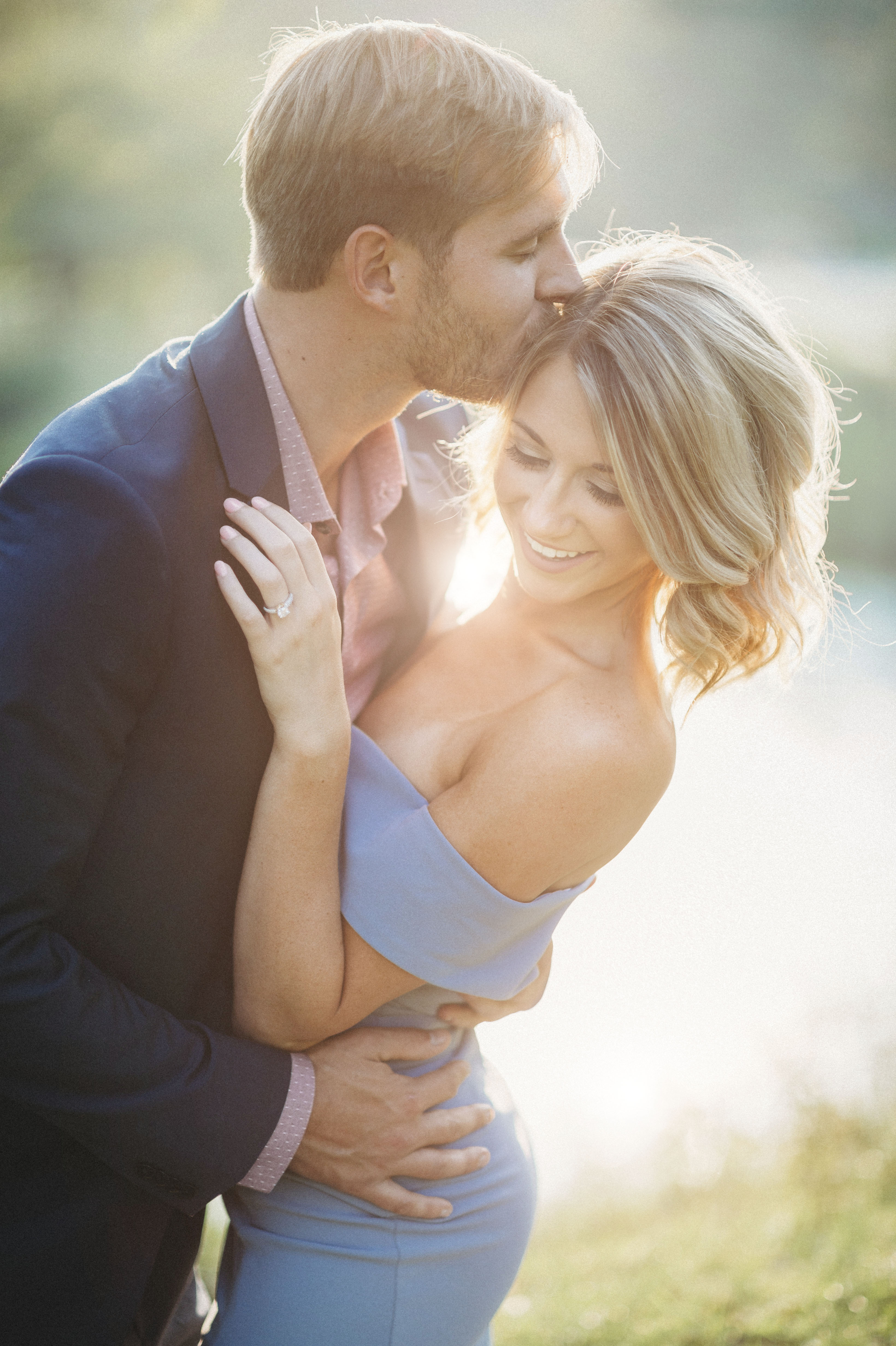 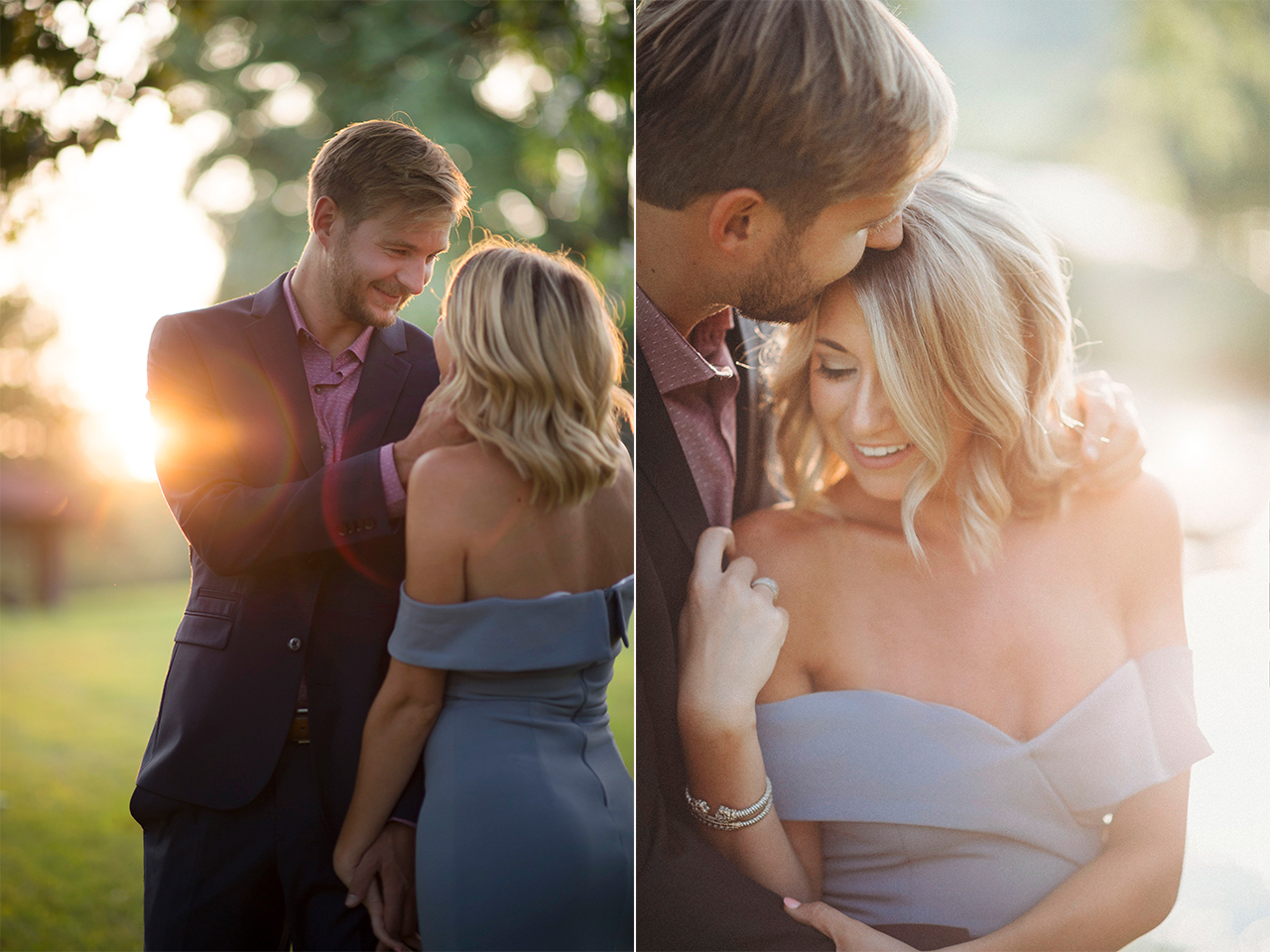 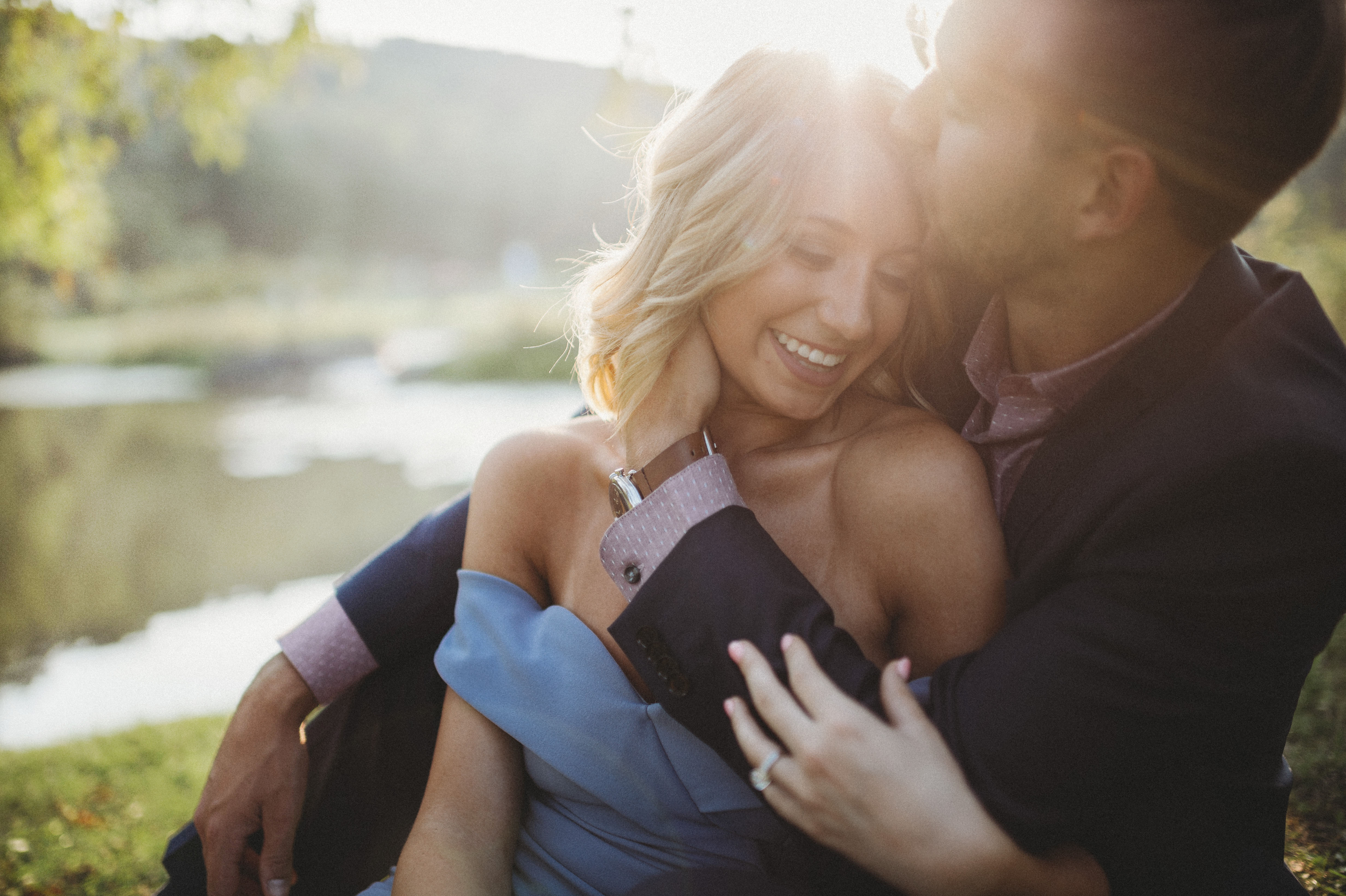 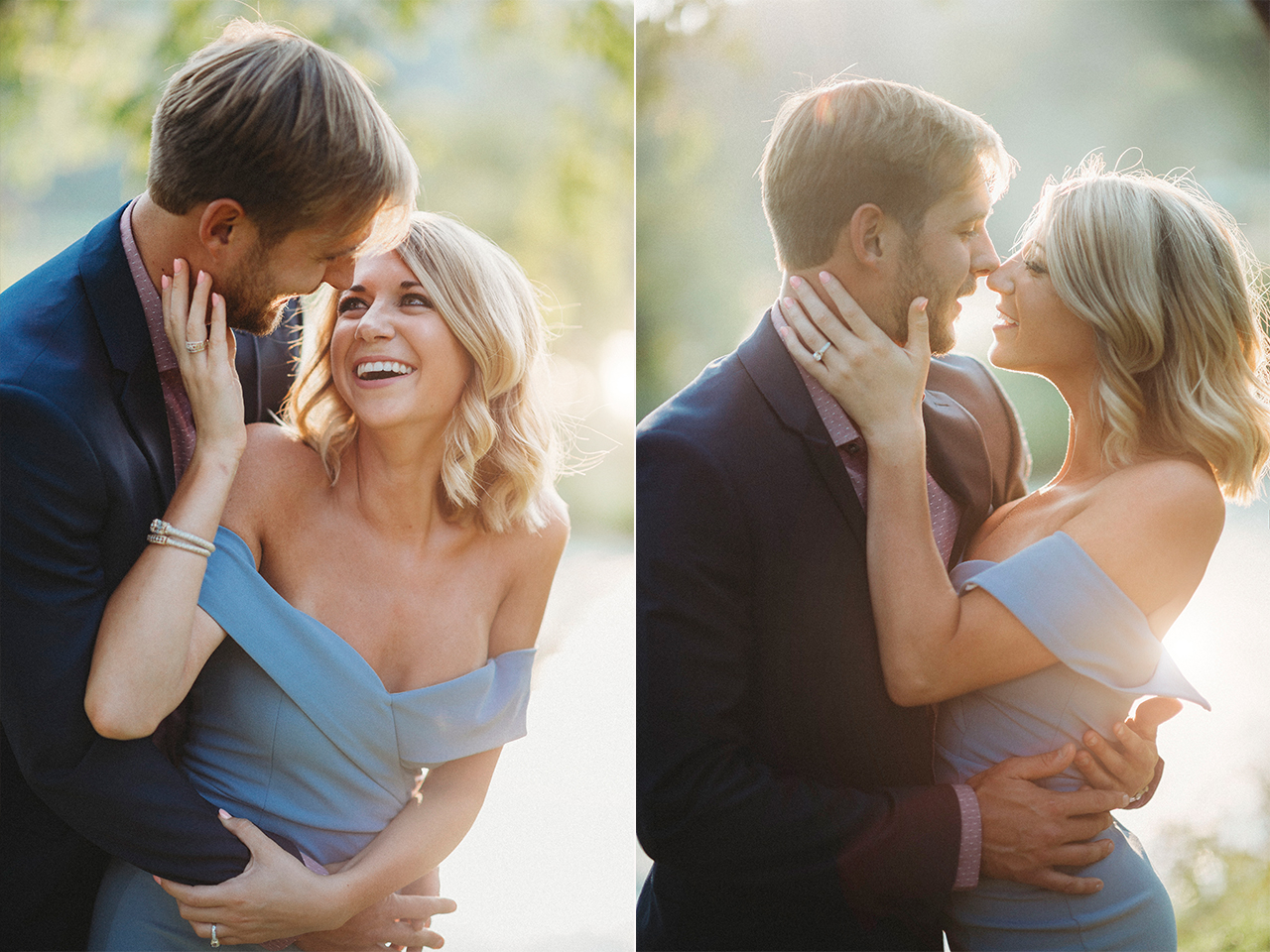 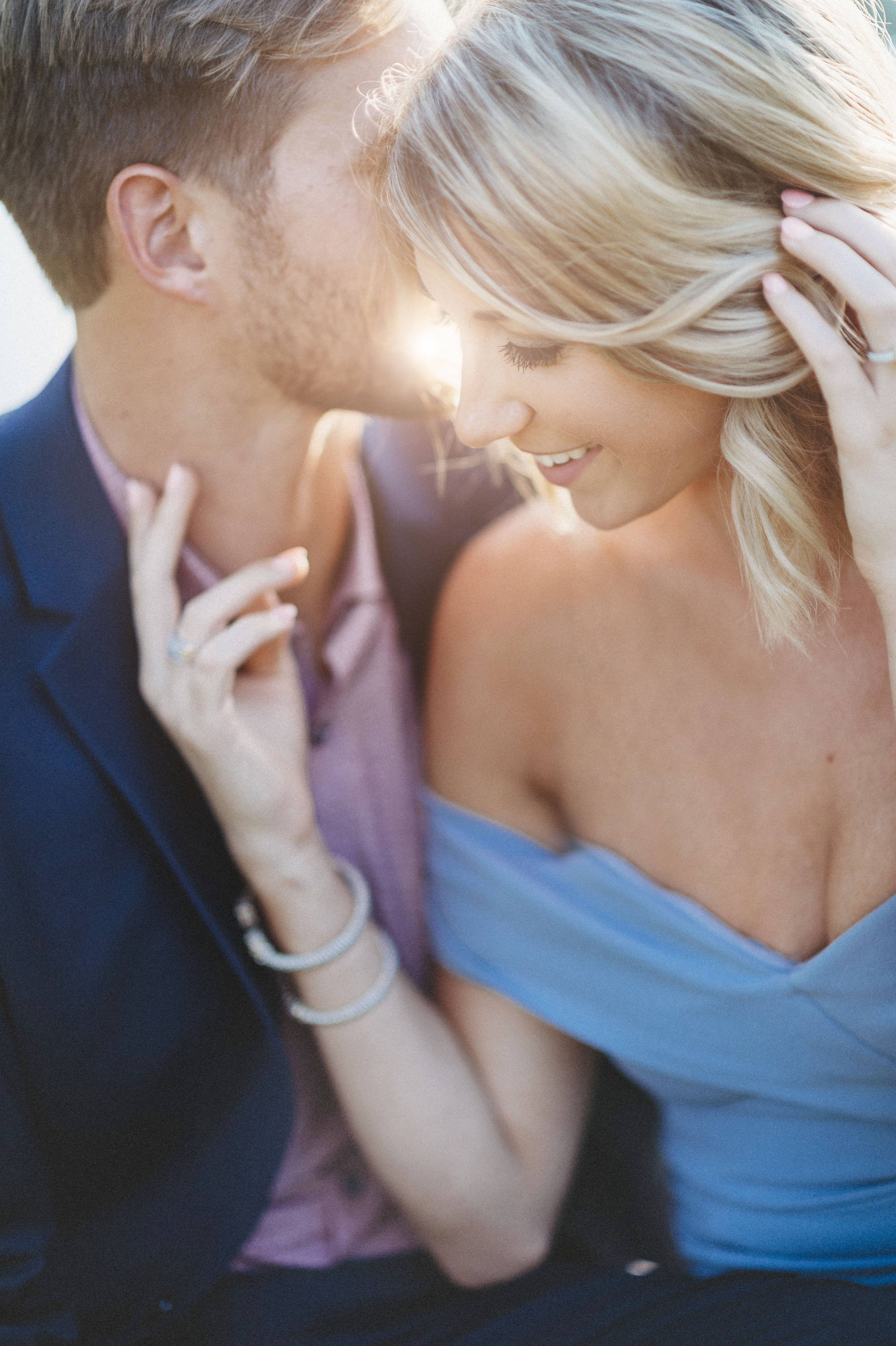 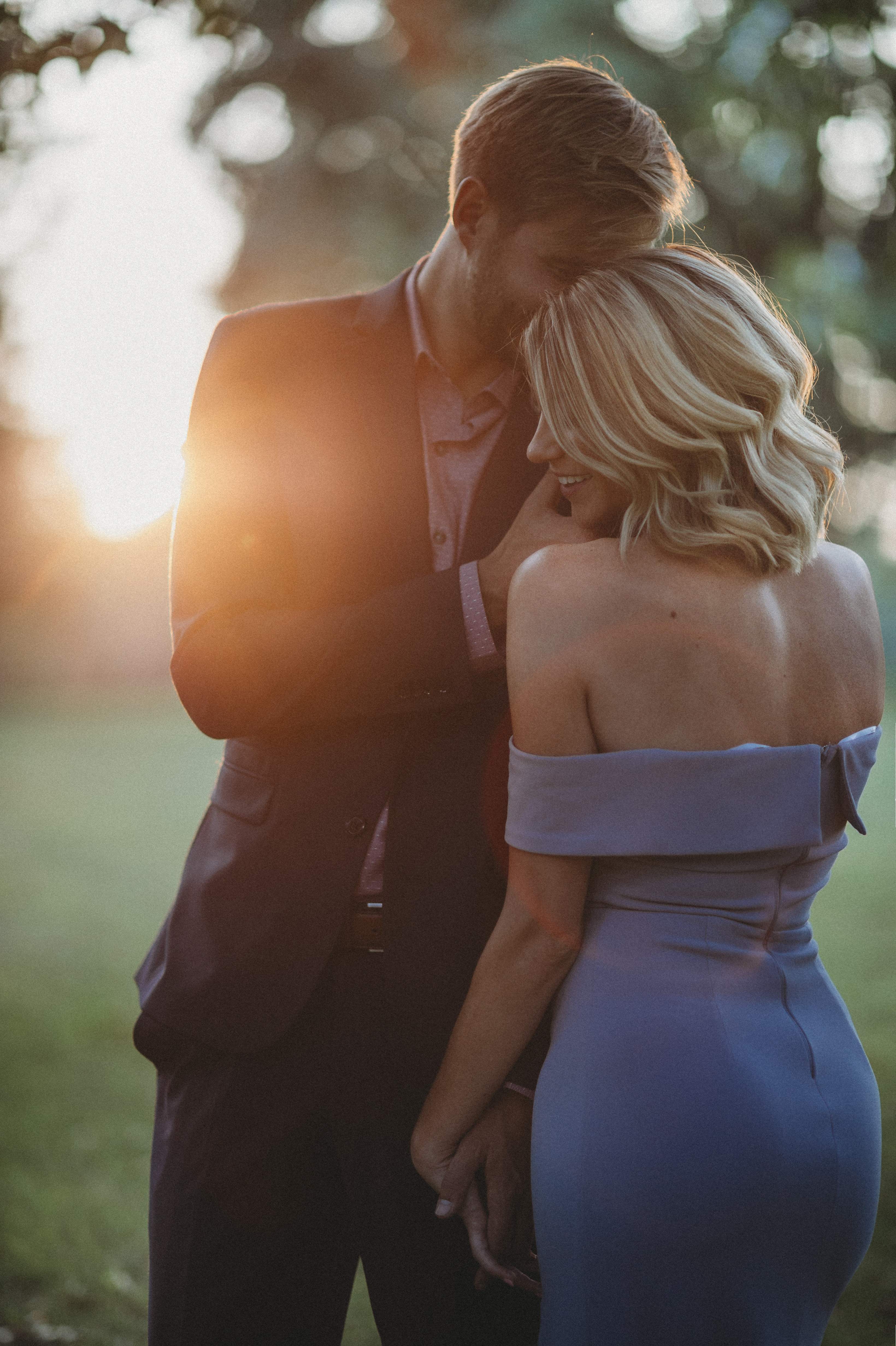 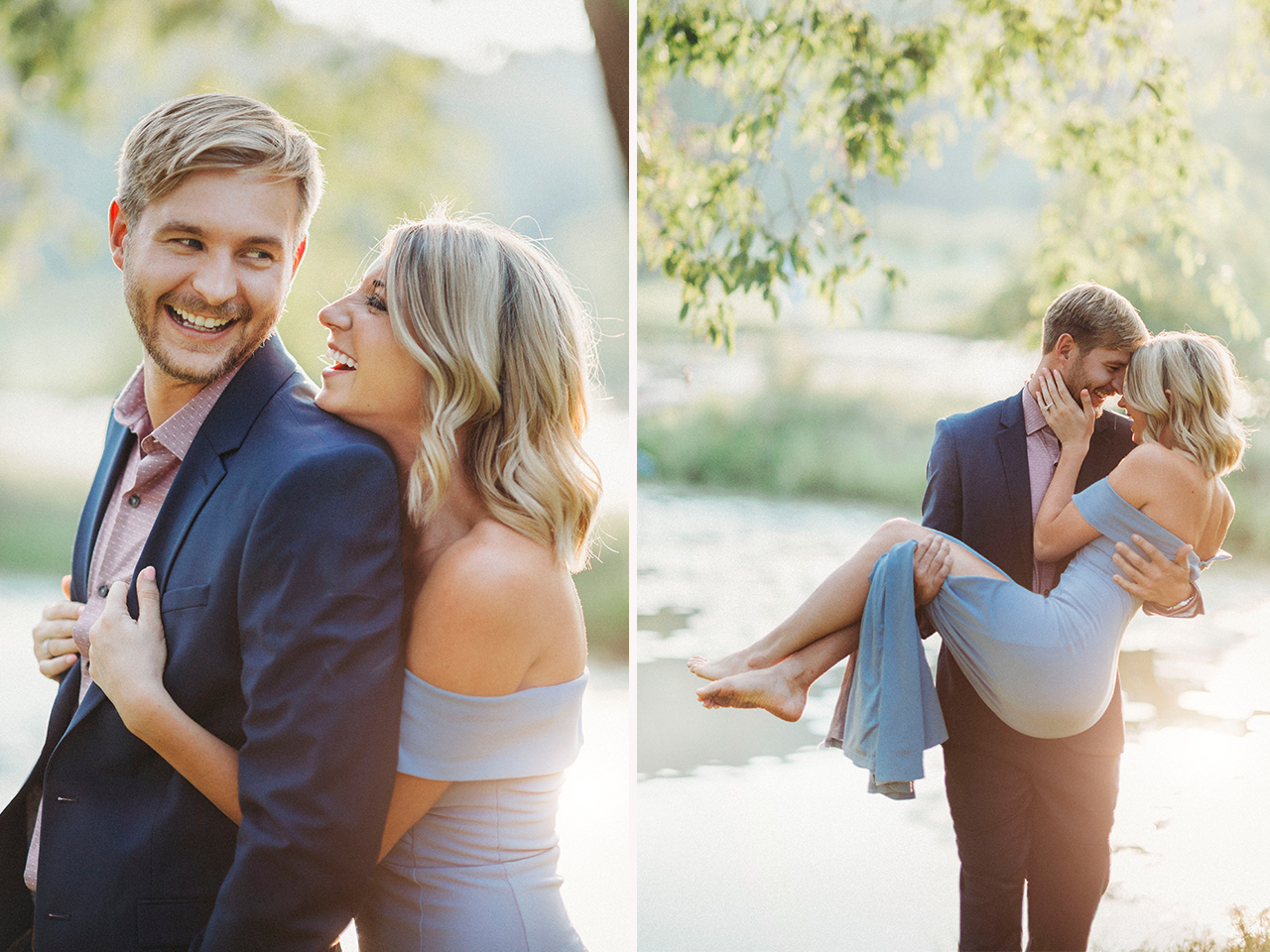 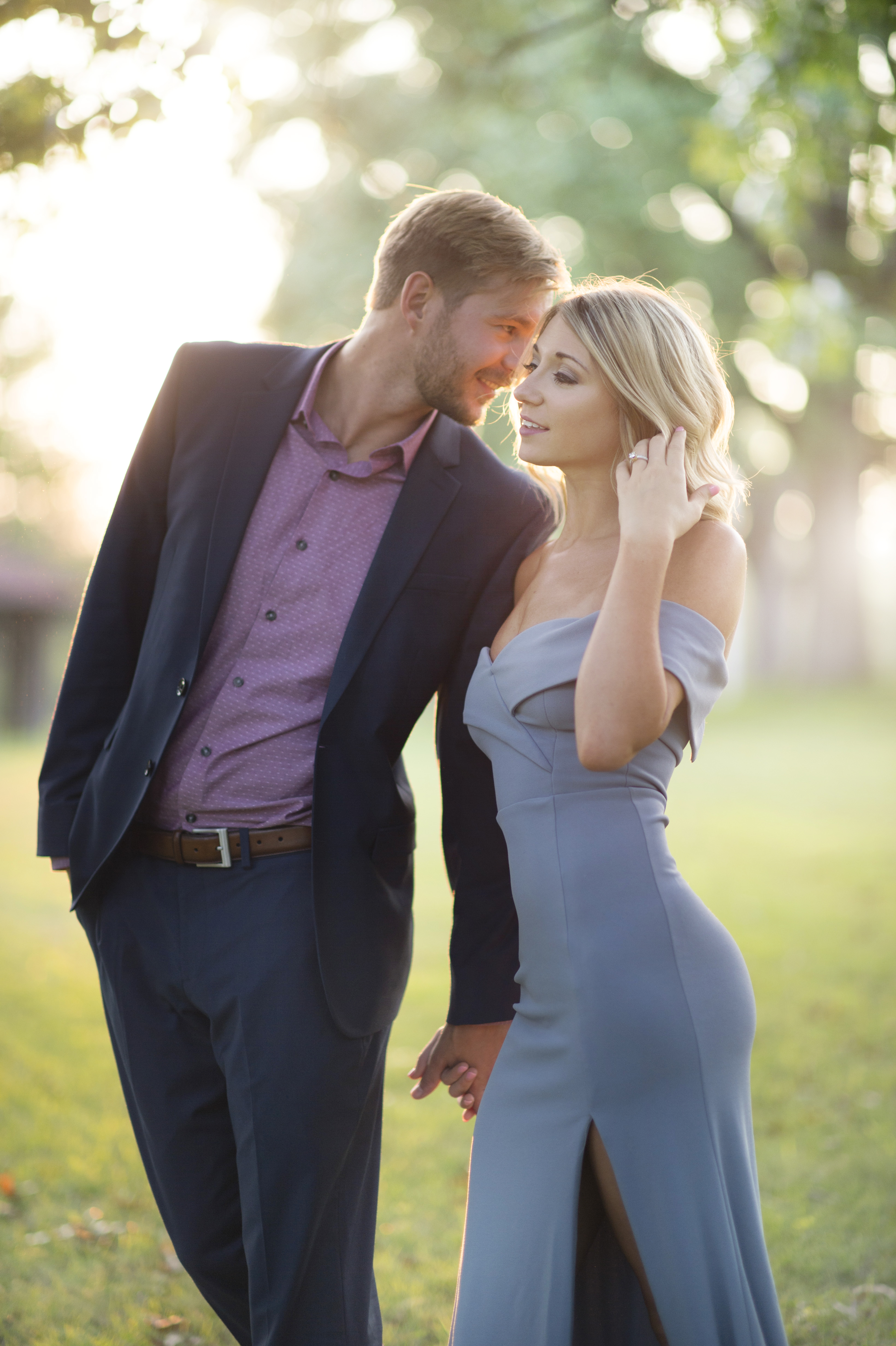 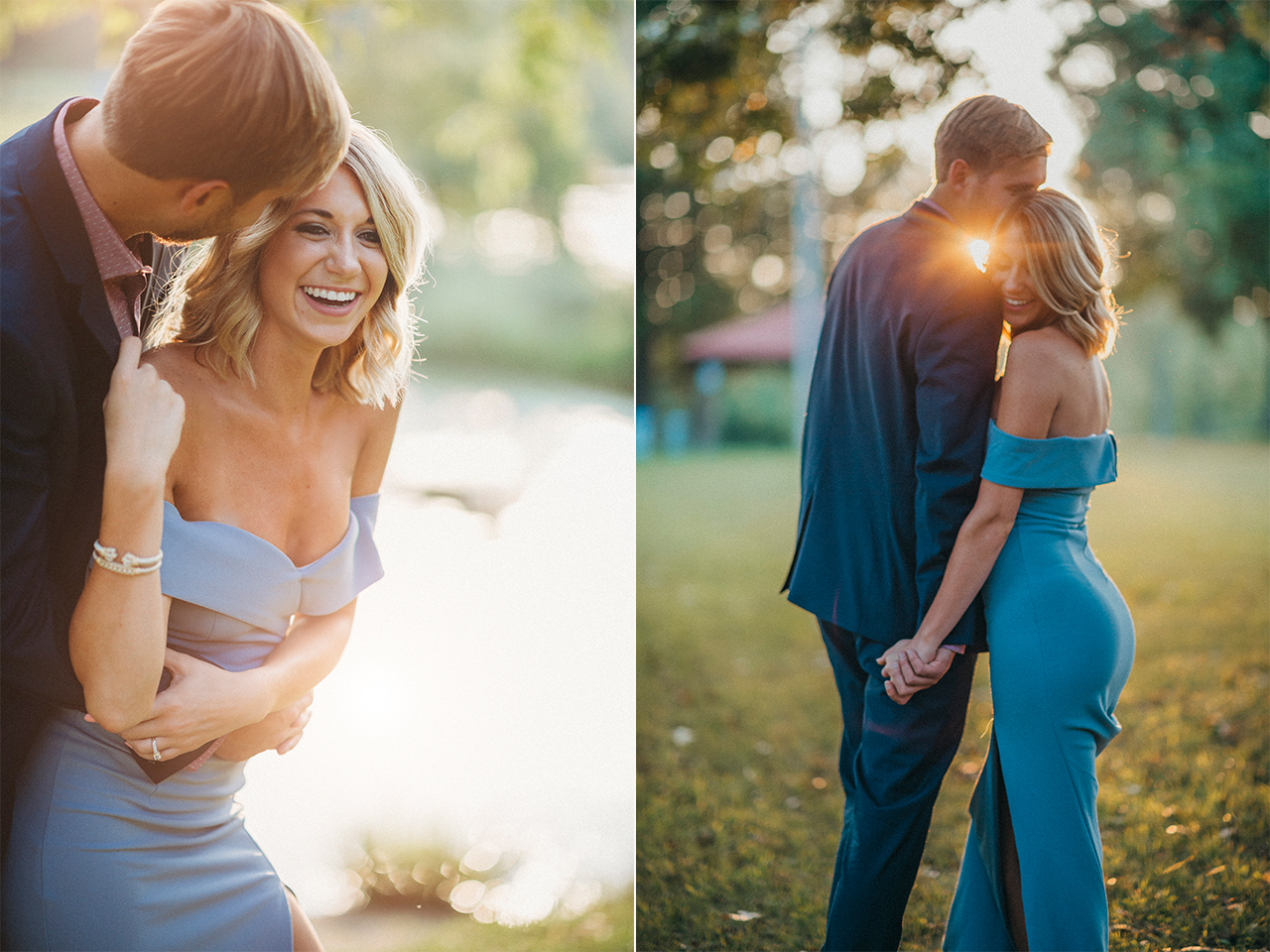 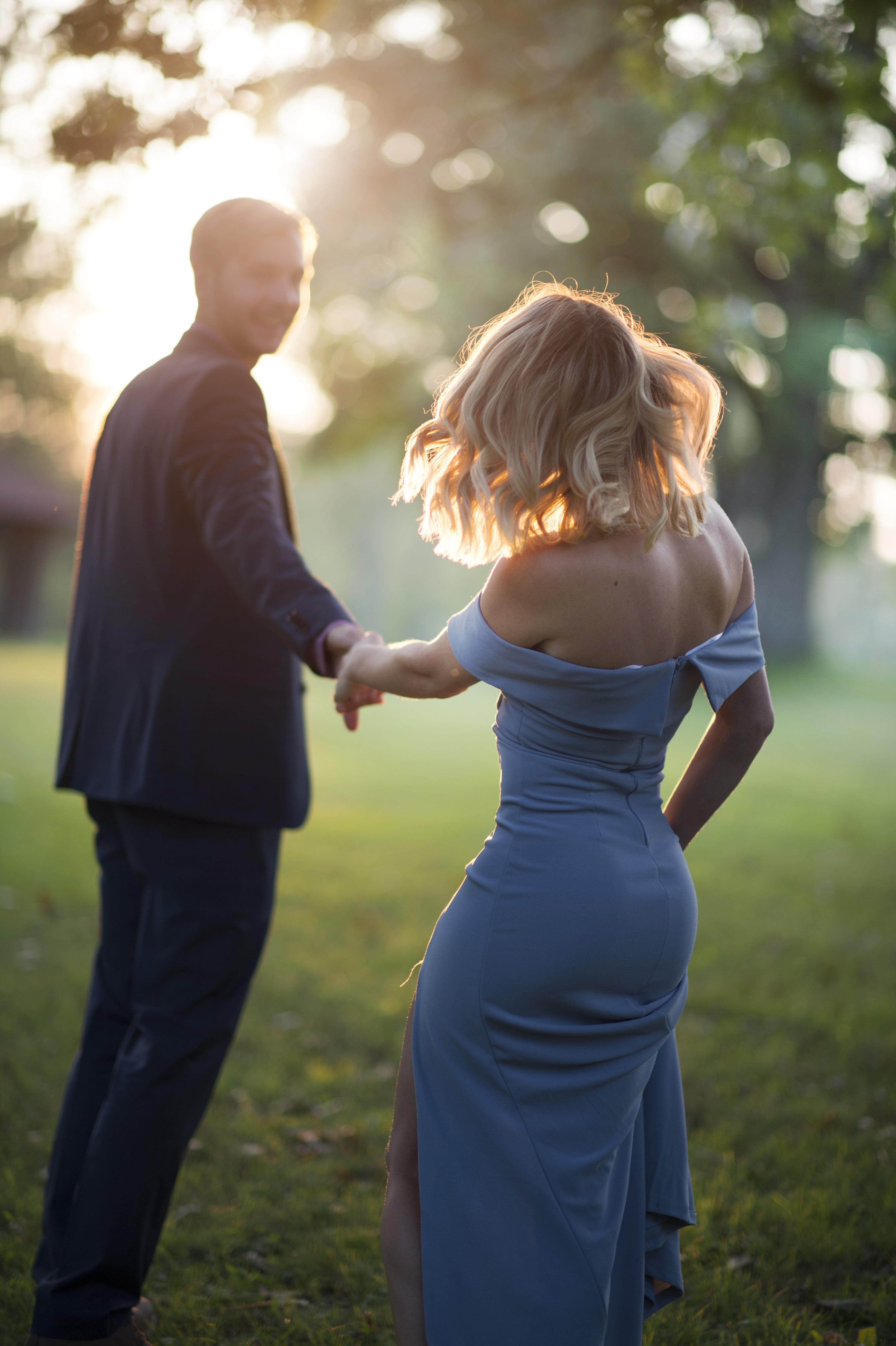 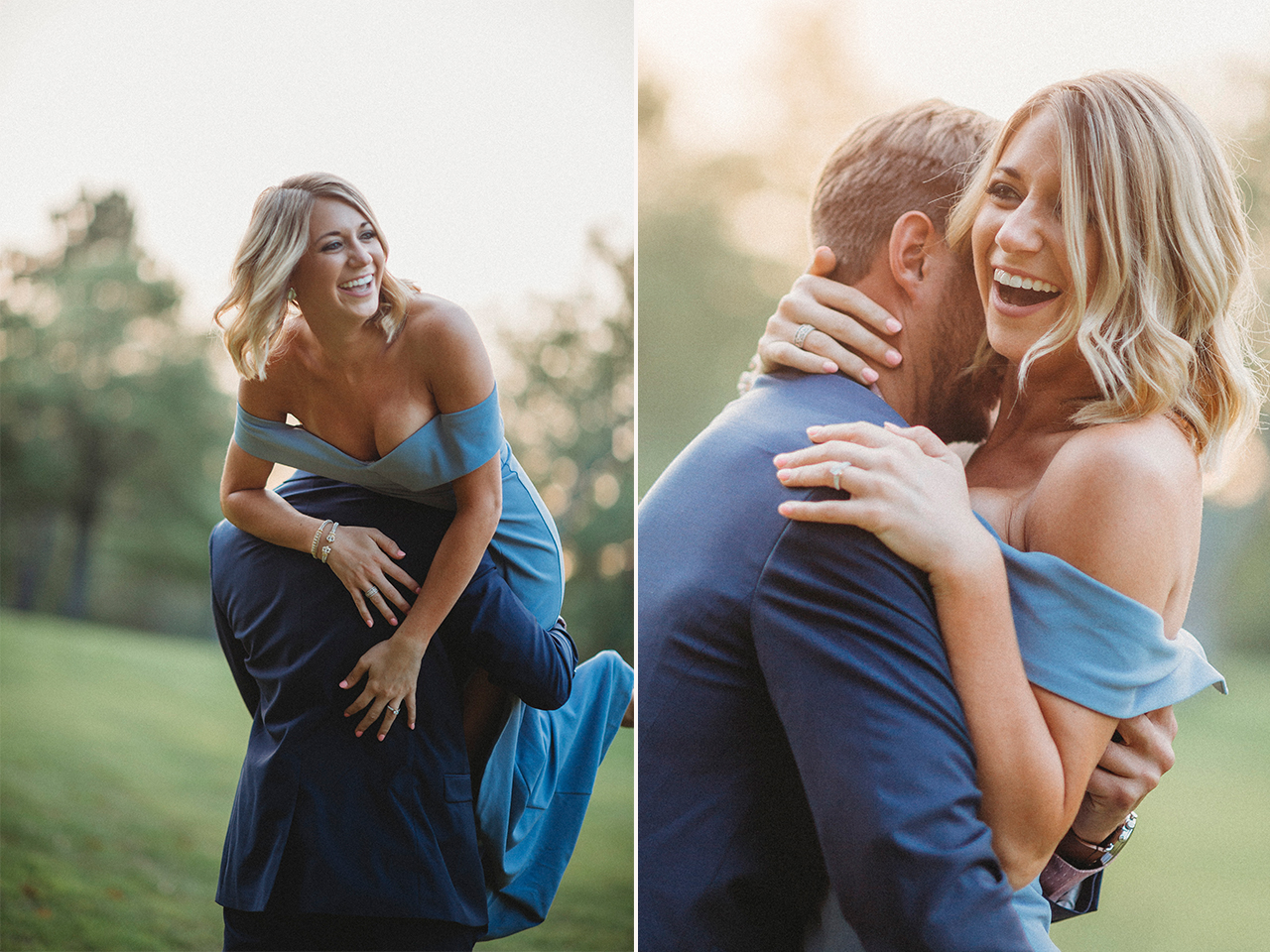 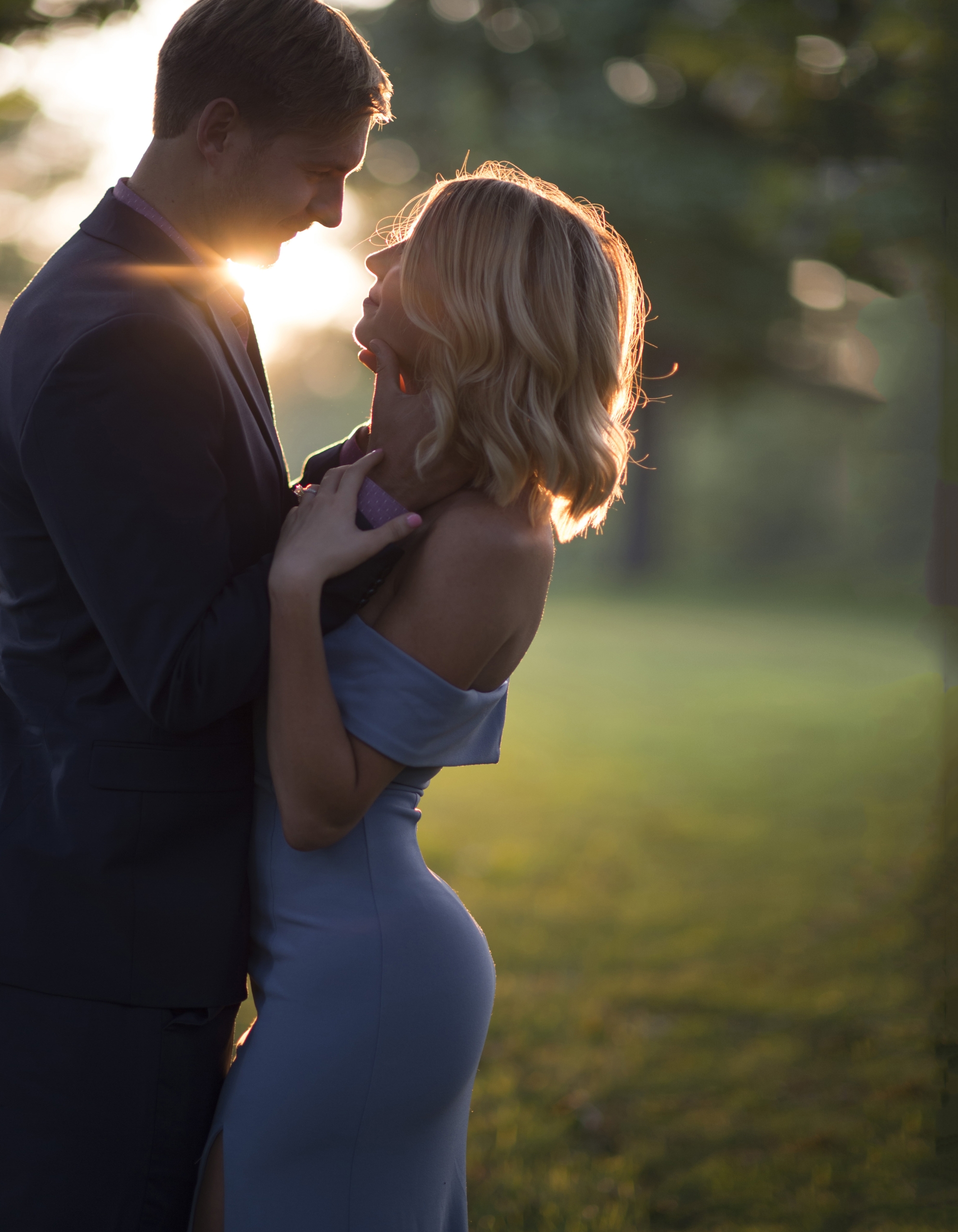 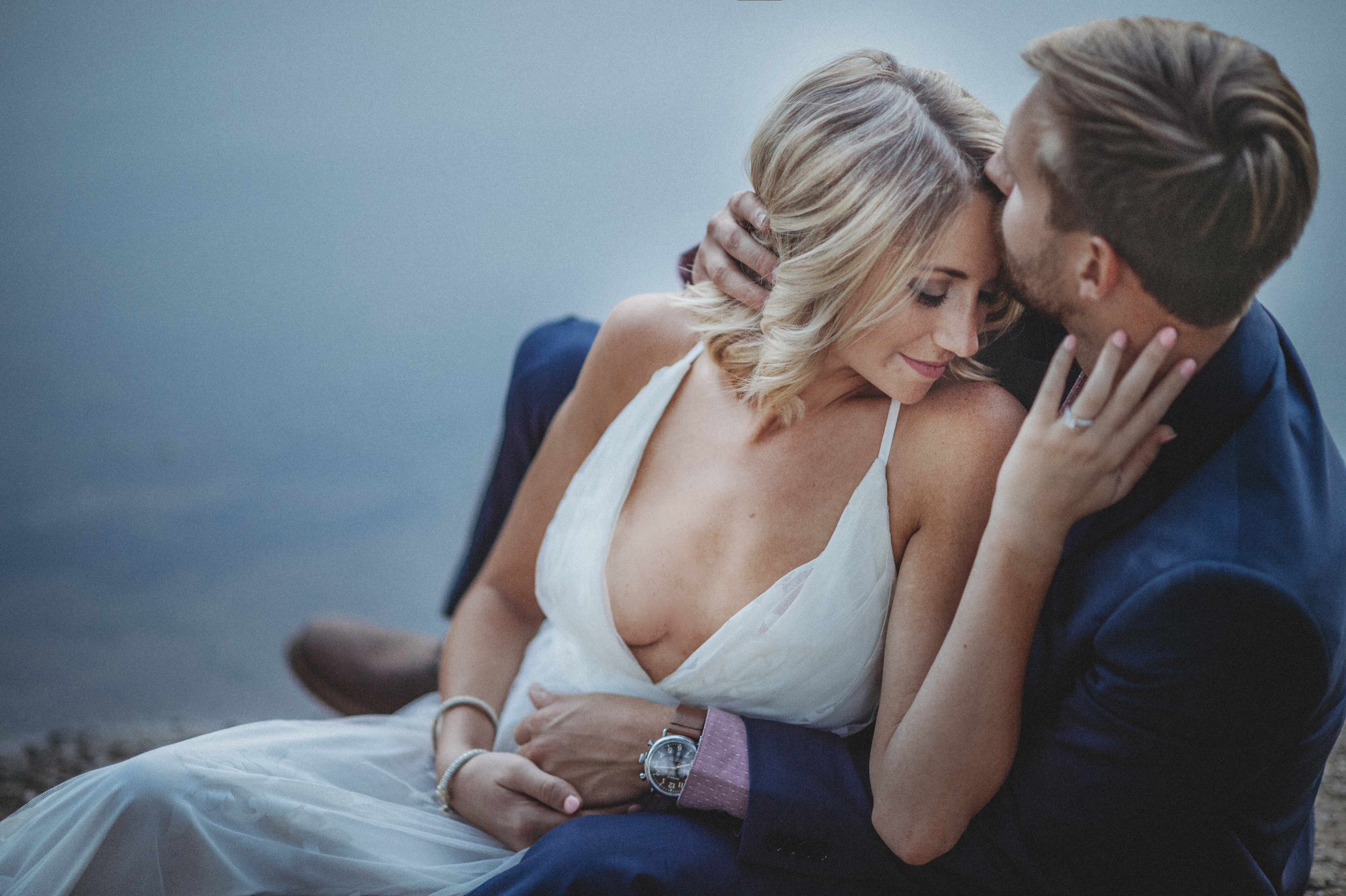