Katie and Jesse met in July 2012 when they were both invited to a friend’s apartment to watch the Olympic US Women’s Gymnastics qualifiers.  Jesse had recently come to the University of Pittsburgh to join the Bioengineering graduate program where Katie had been a student for two years.  Through mutual friends and classmates, they began to run into each other frequently and became good friends, bonding over such shared interests as a love of good food, long walks through the neighborhoods of Shadyside, and Miniature Schnauzers.  Still, it was only after two and a half years of friendship that Katie finally agreed (after some persistence from Jesse!) to begin dating.

On Sunday, April 15, 2018, Jesse was uncharacteristically adamant about going to the beach in Halfmoon Bay, CA, despite a rainy forecast and chilly weather.  Katie was a bit suspicious but went along with his plan to pack a lunch and take their puppy, Ellie, to have a picnic on the beach.  Fortunately the rain held off, and after they had finished their lunch, Jesse asked Katie to stand up.  He got down on one knee and the rest is history!

Katie and Jesse will be married in July 2019 in Livermore, CA.  They are looking forward to taking the next step in their relationship alongside family and friends. 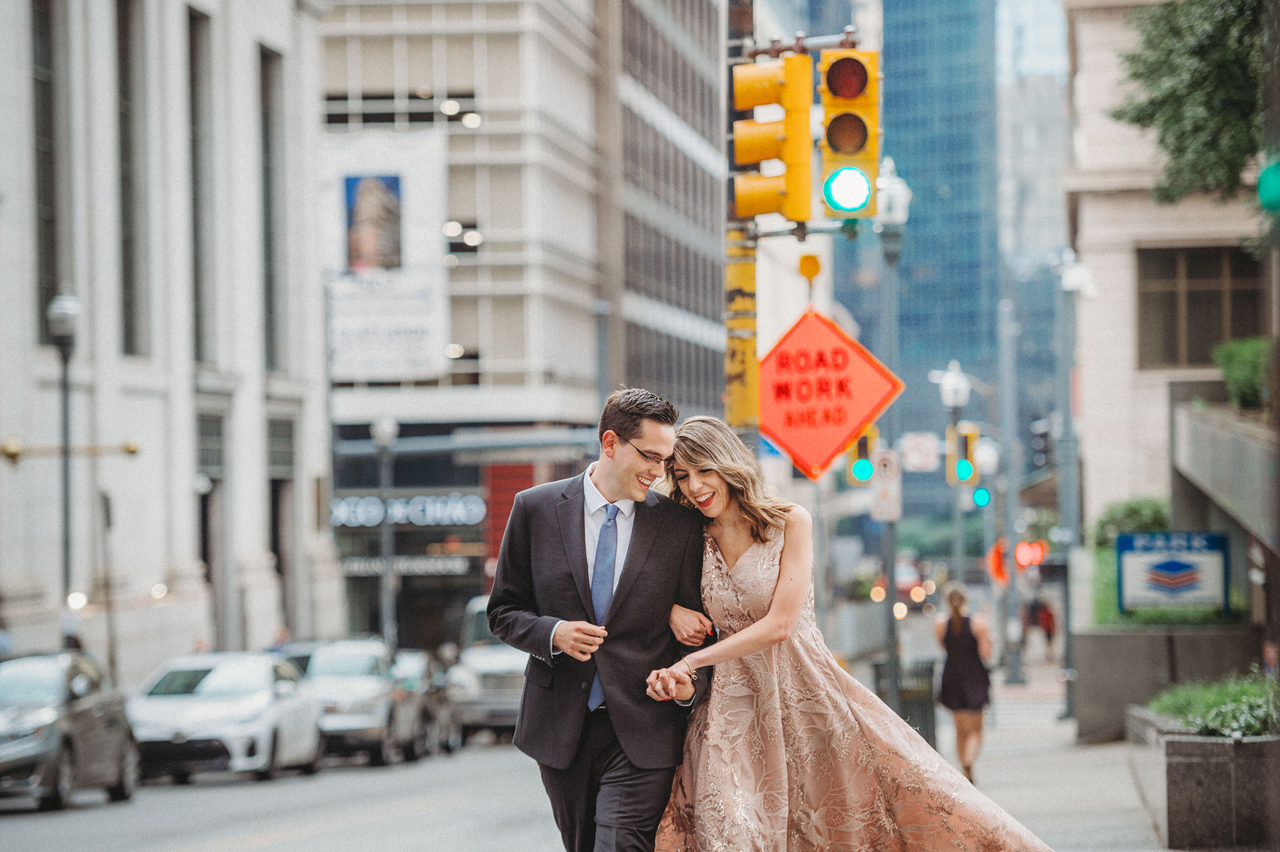 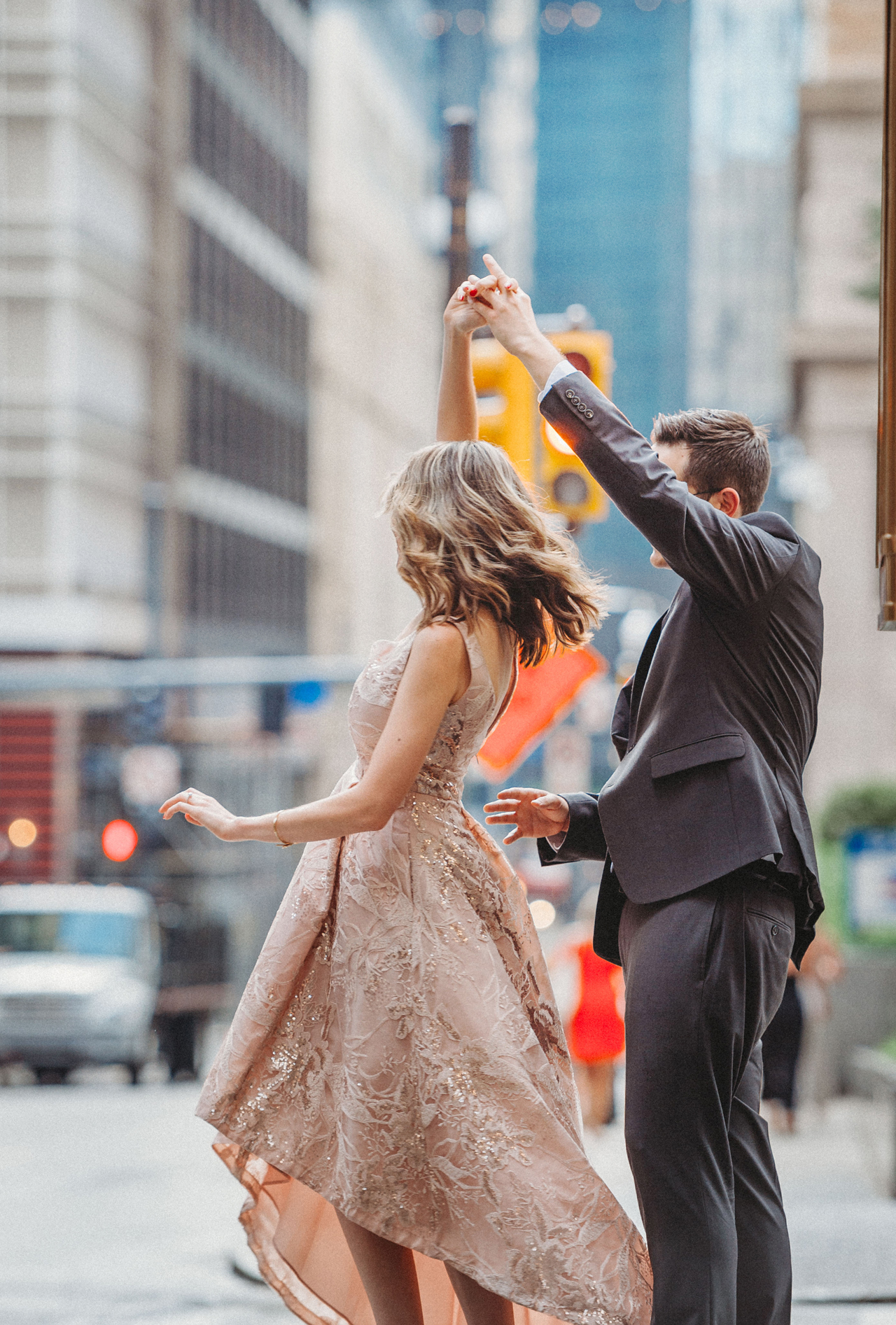 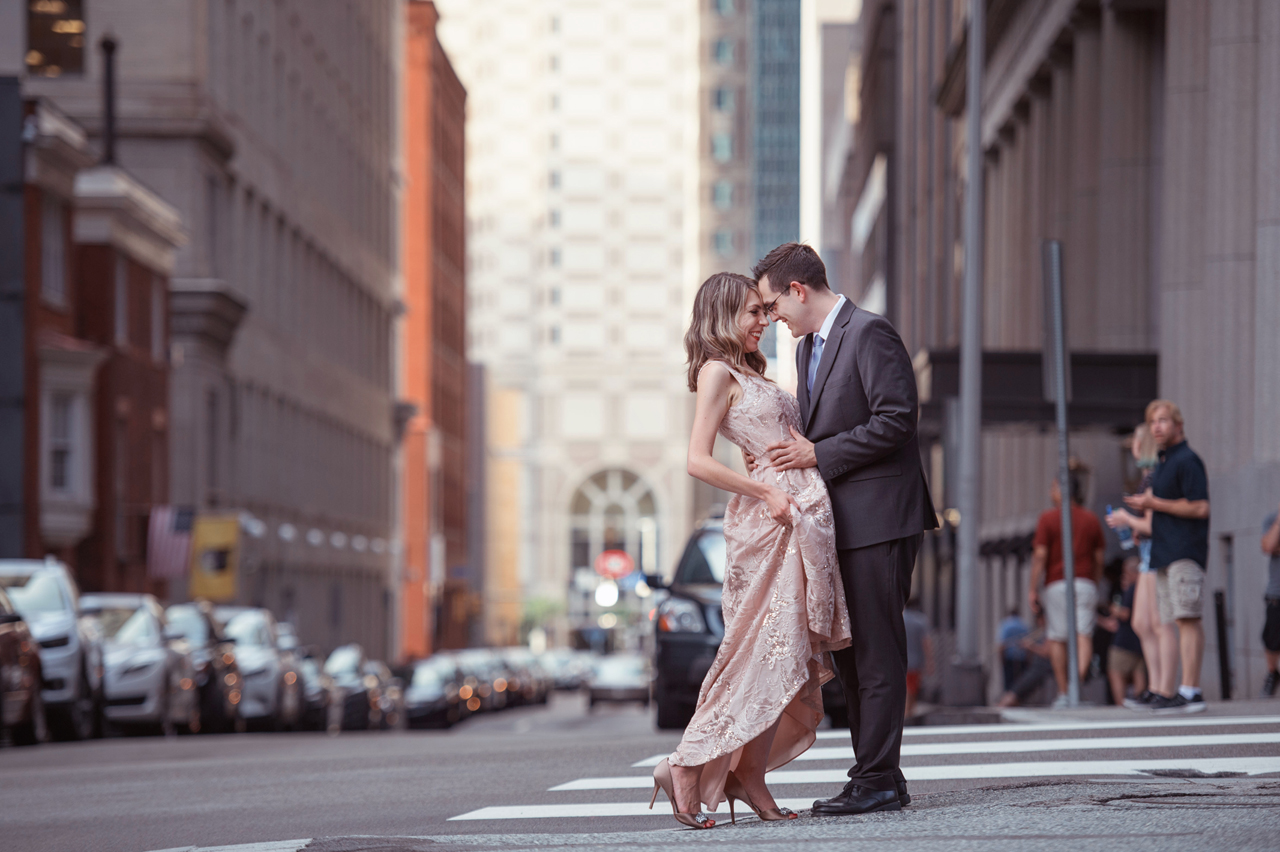 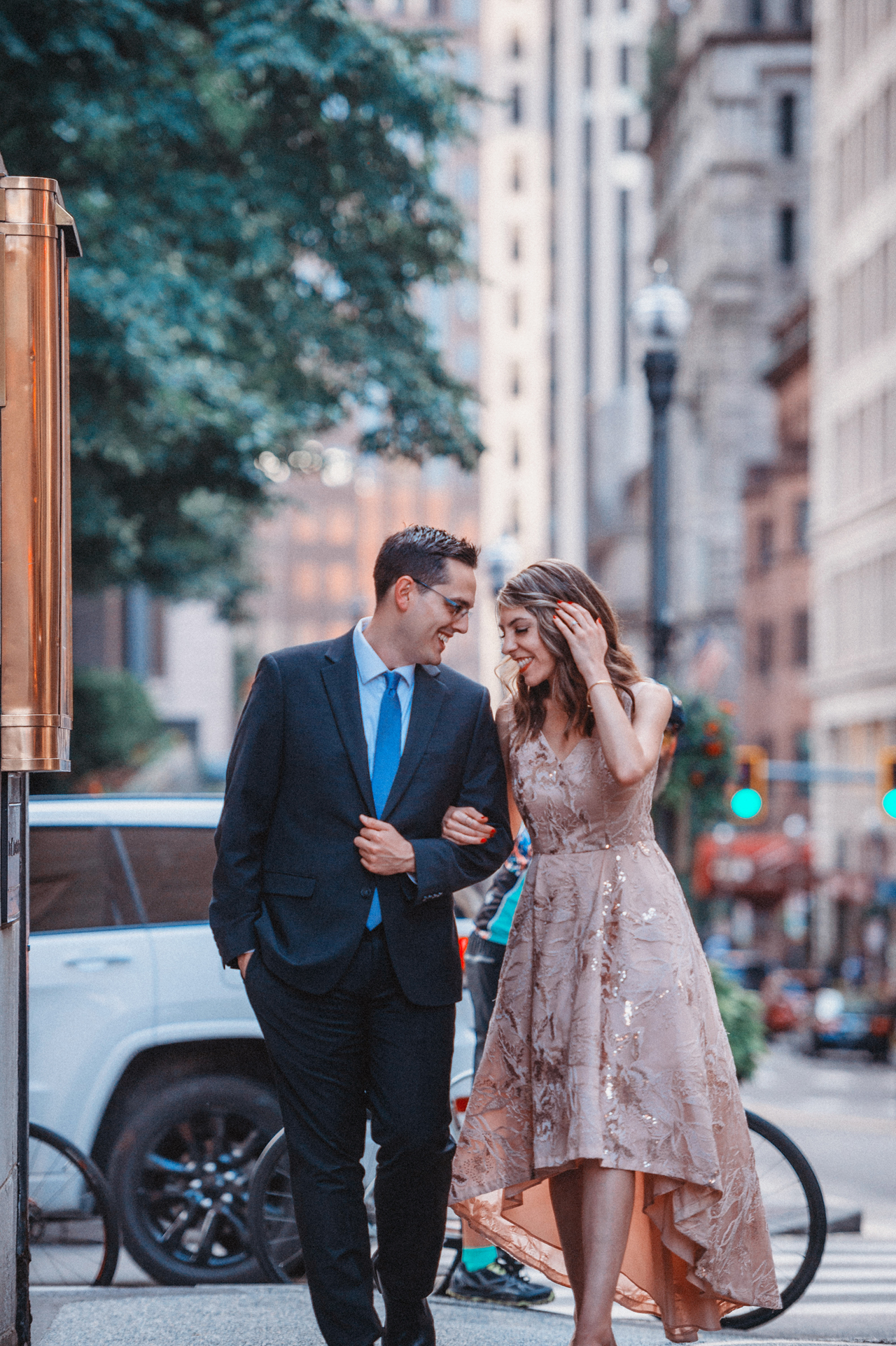 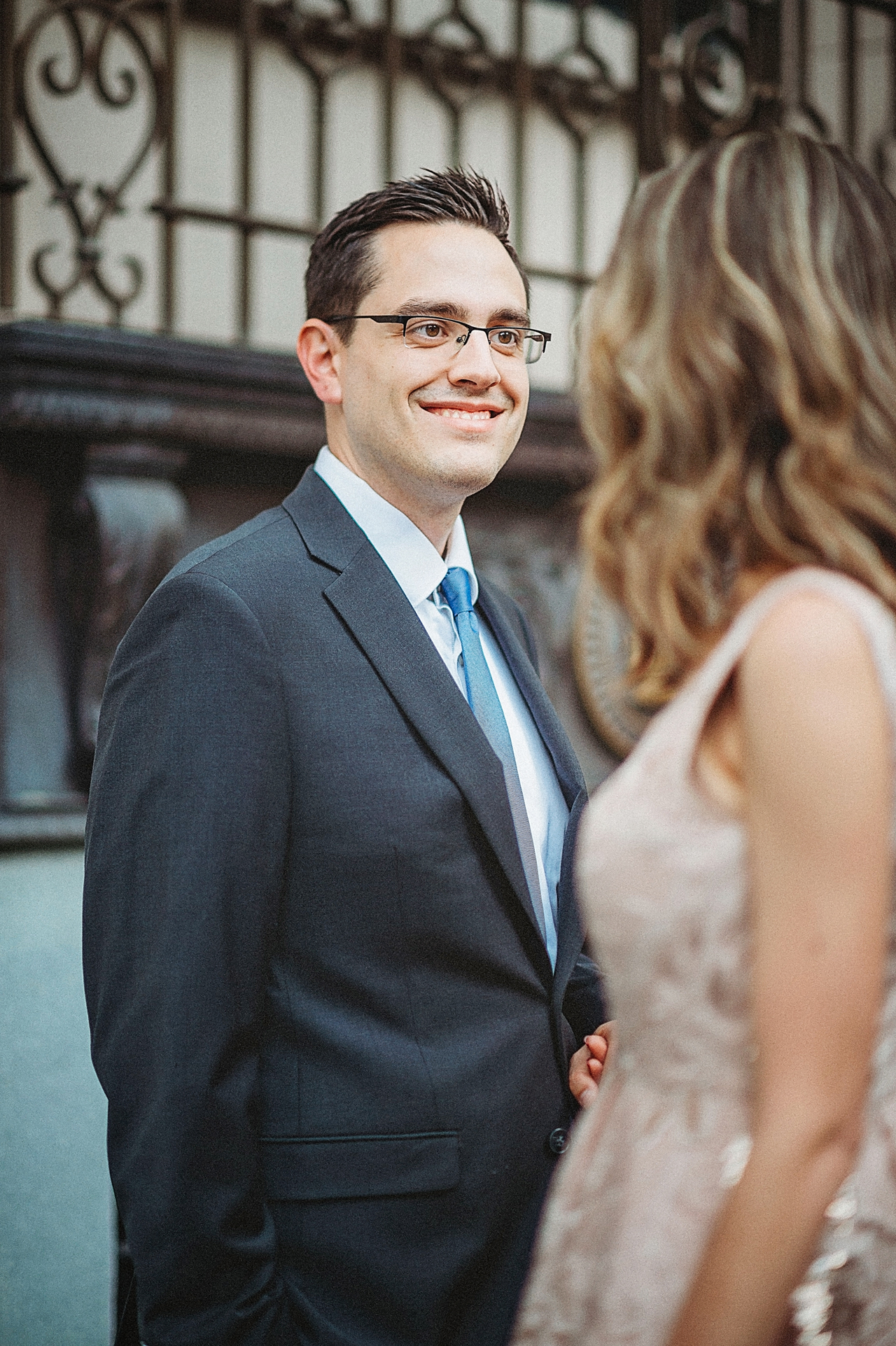 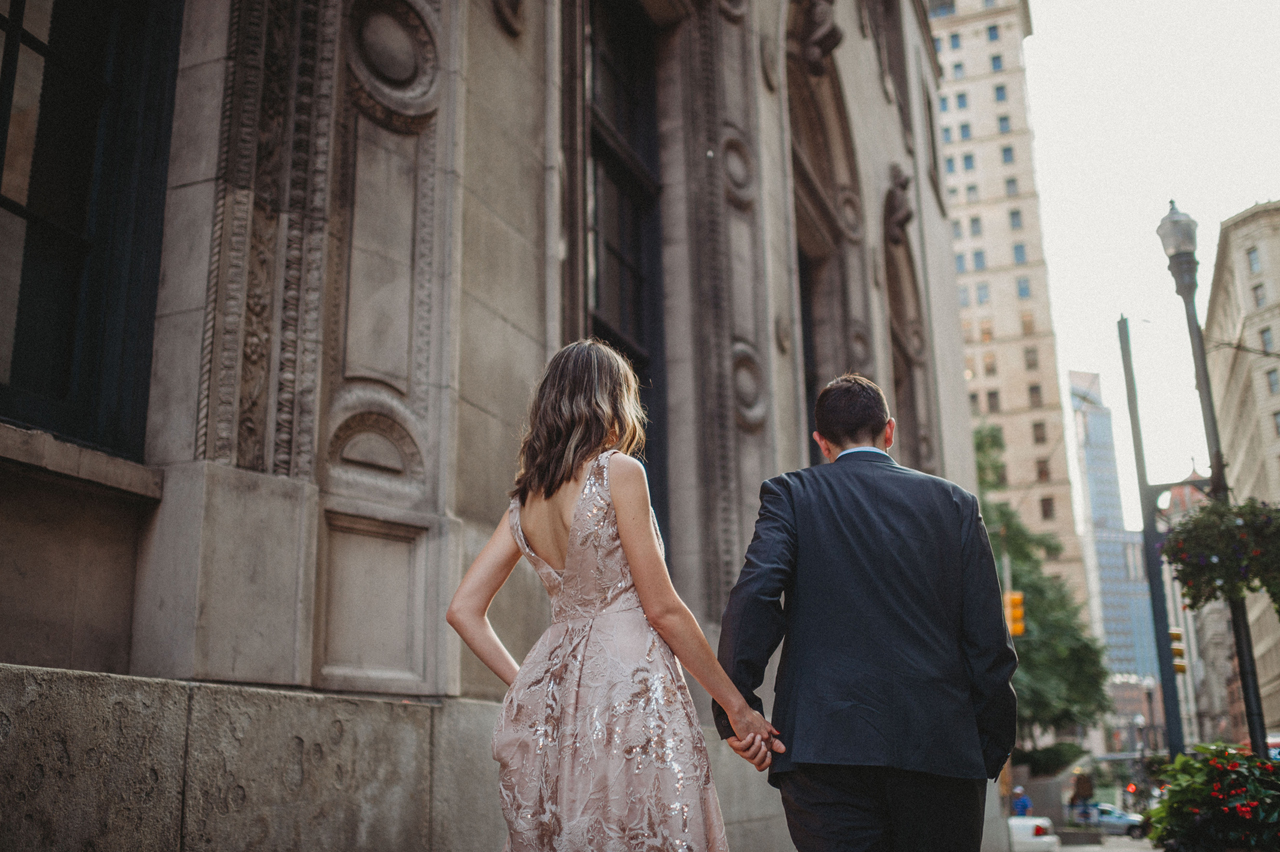 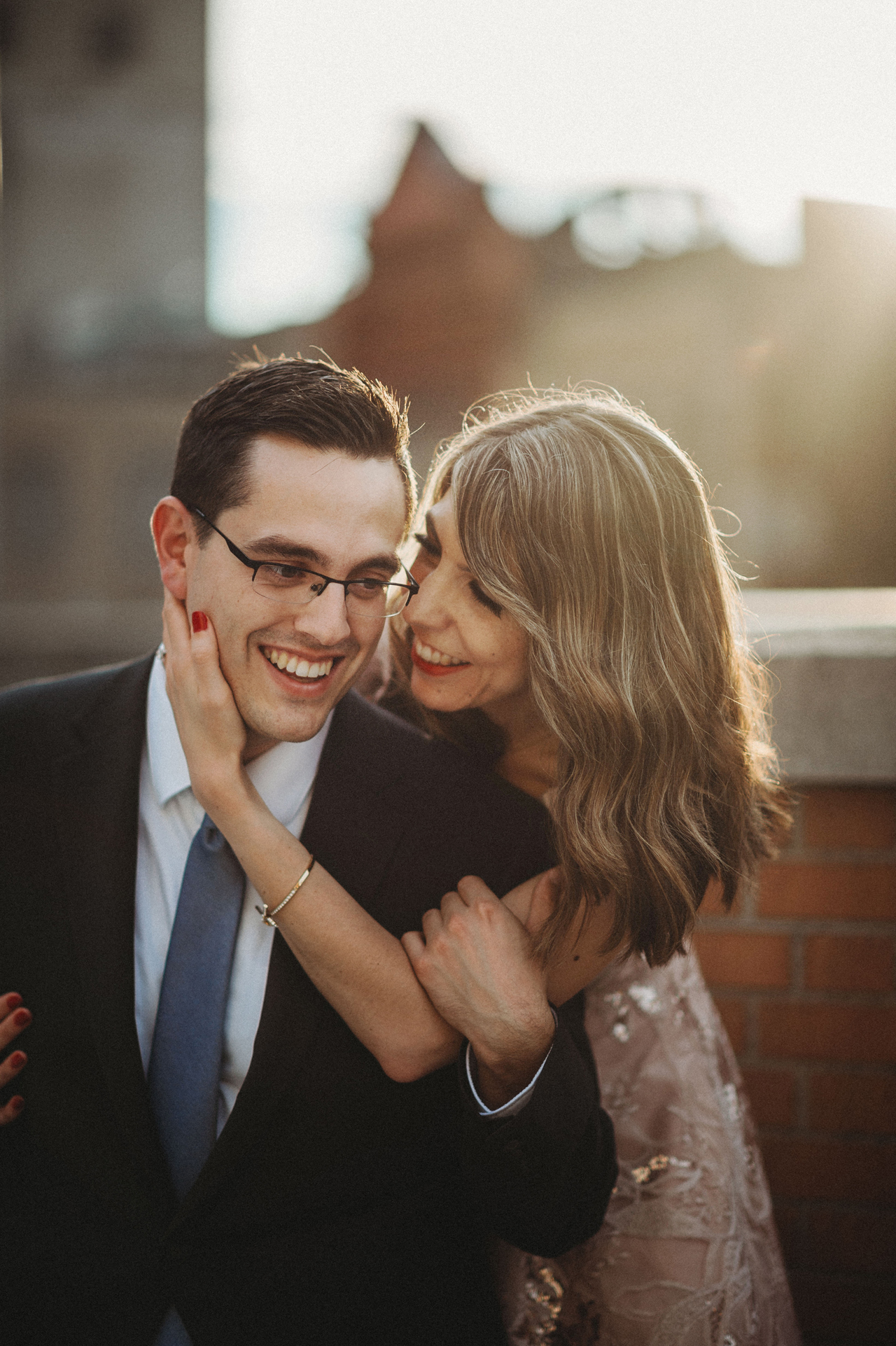 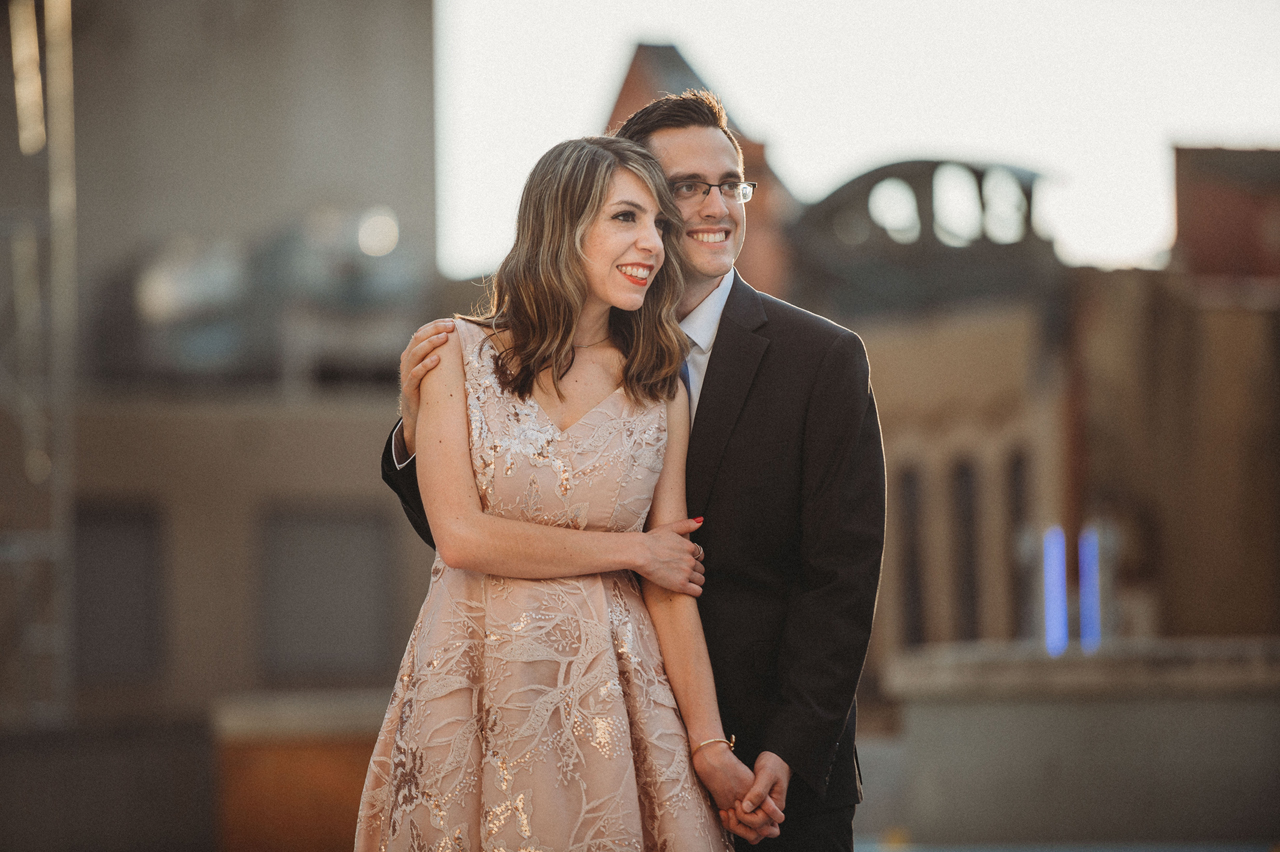 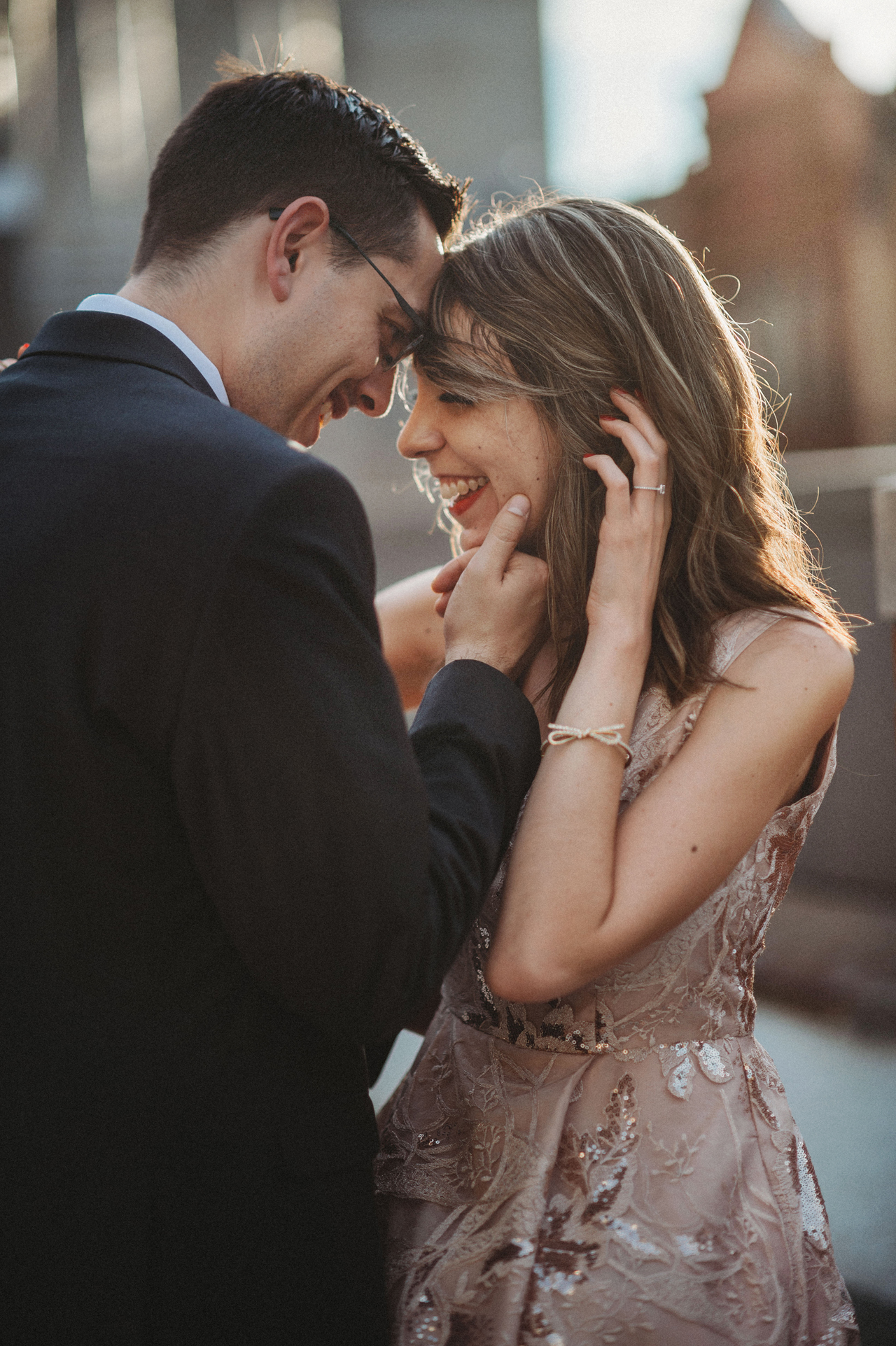 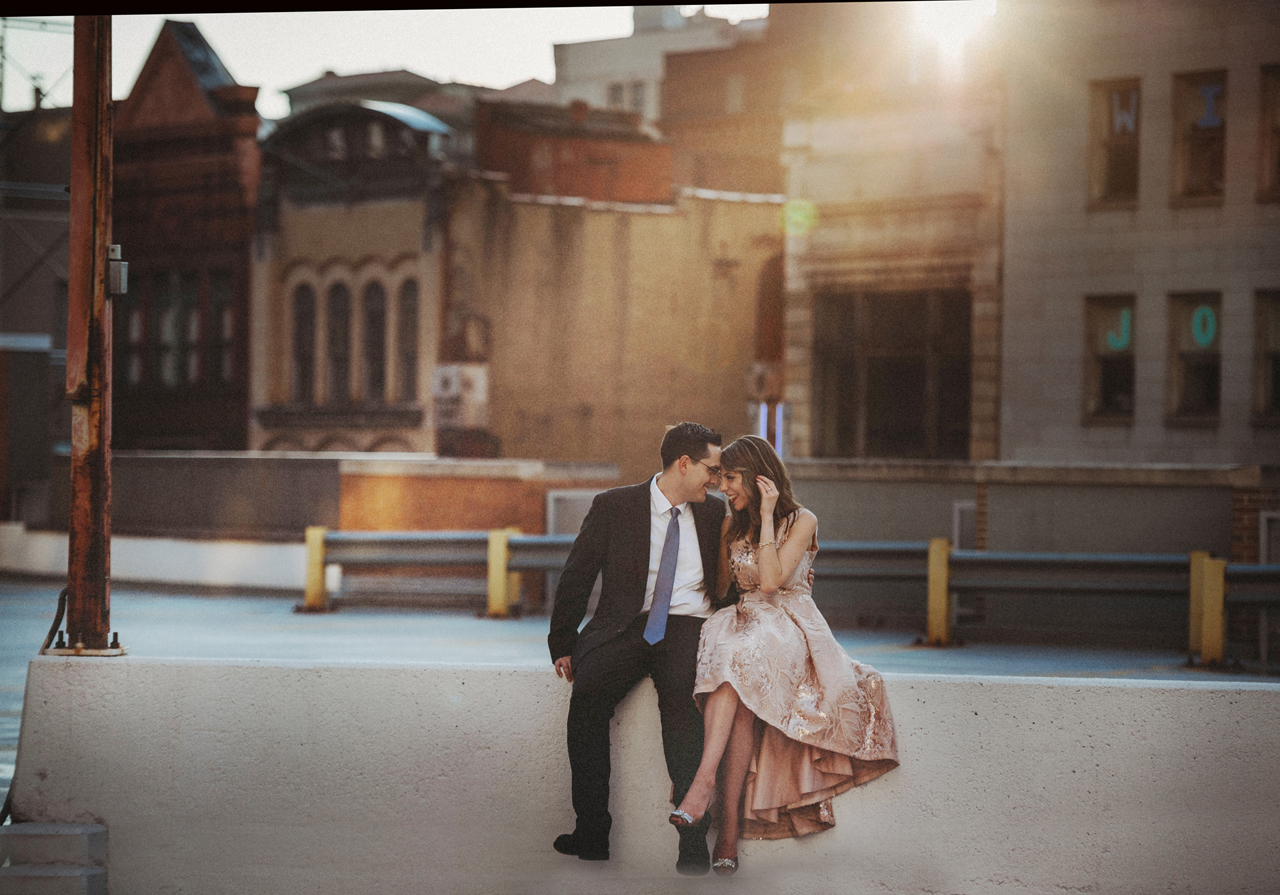 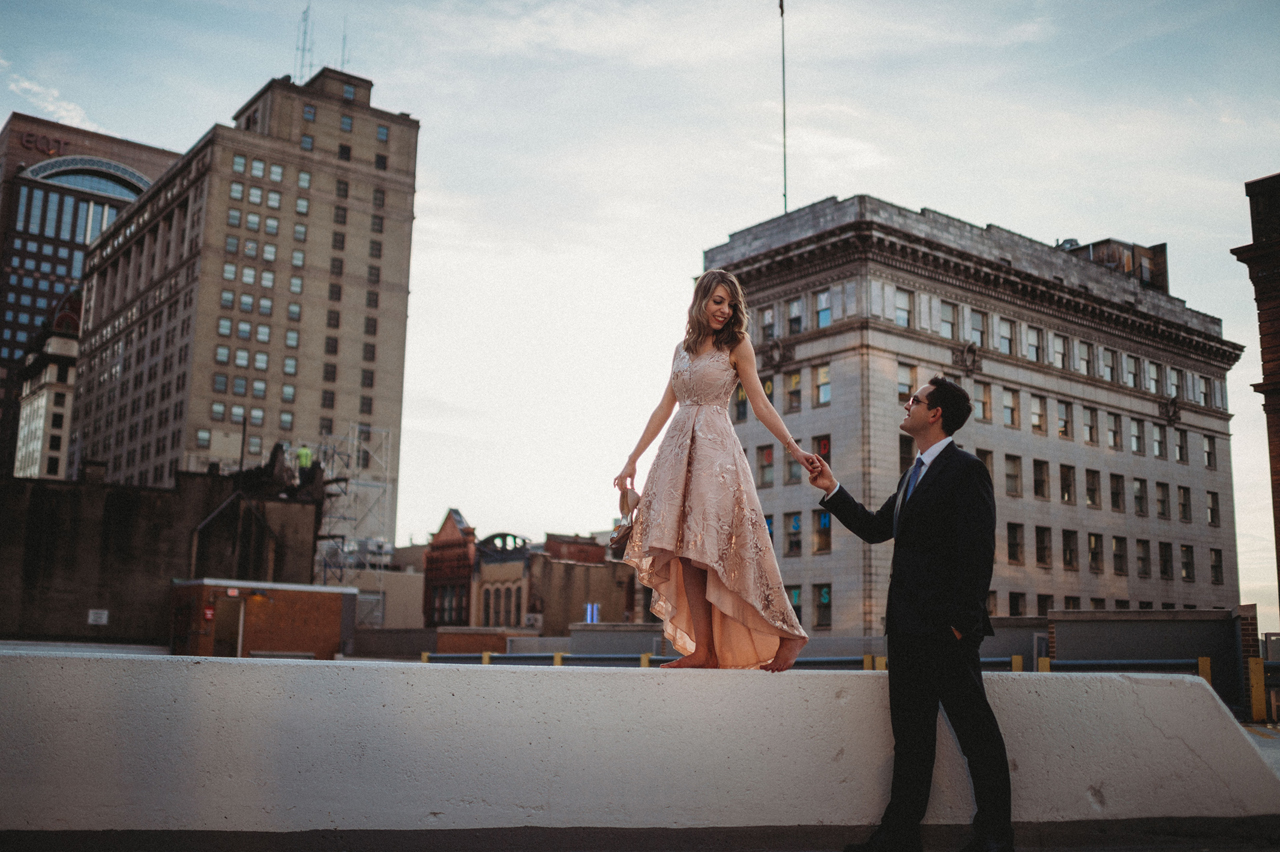 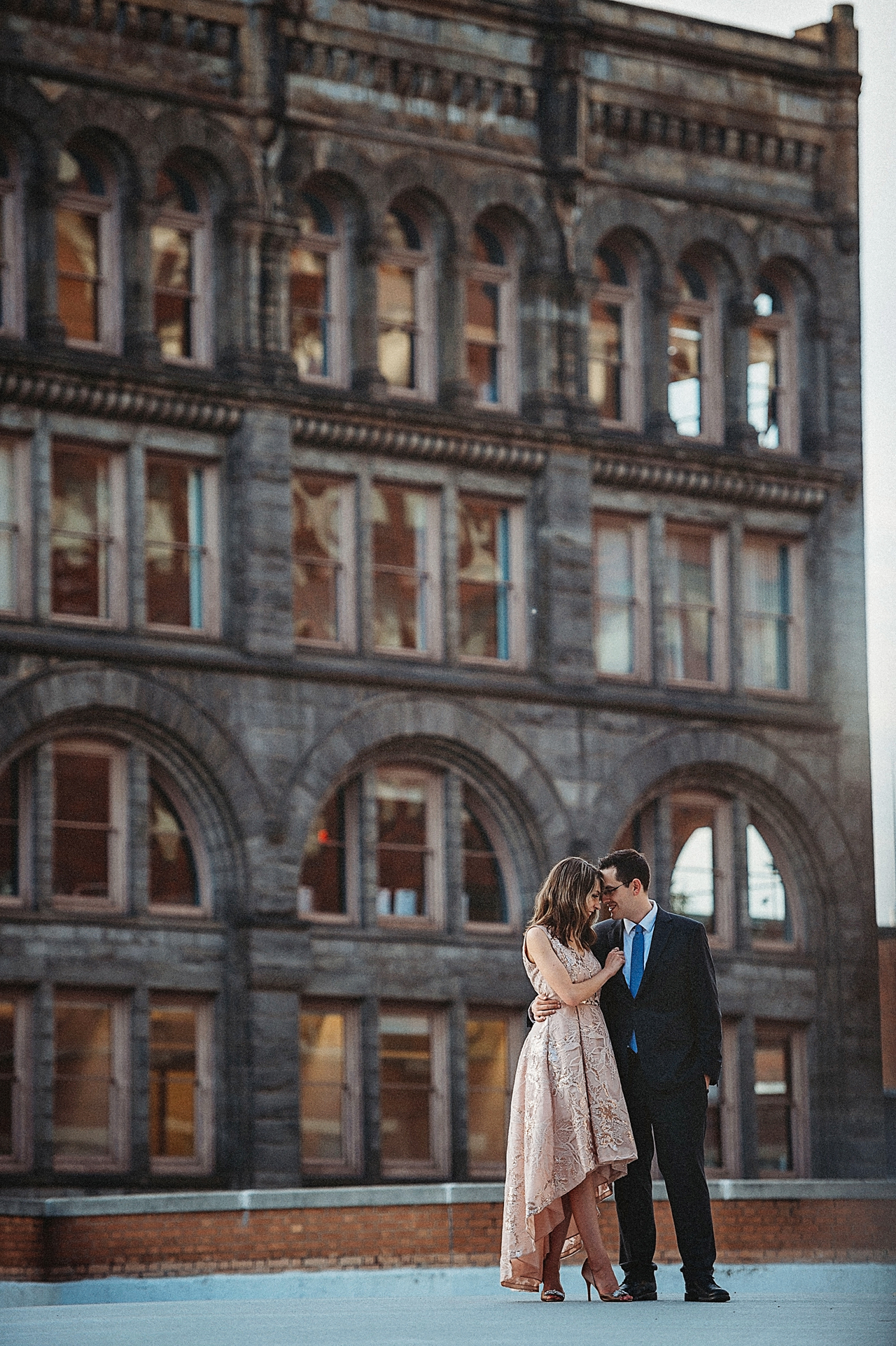 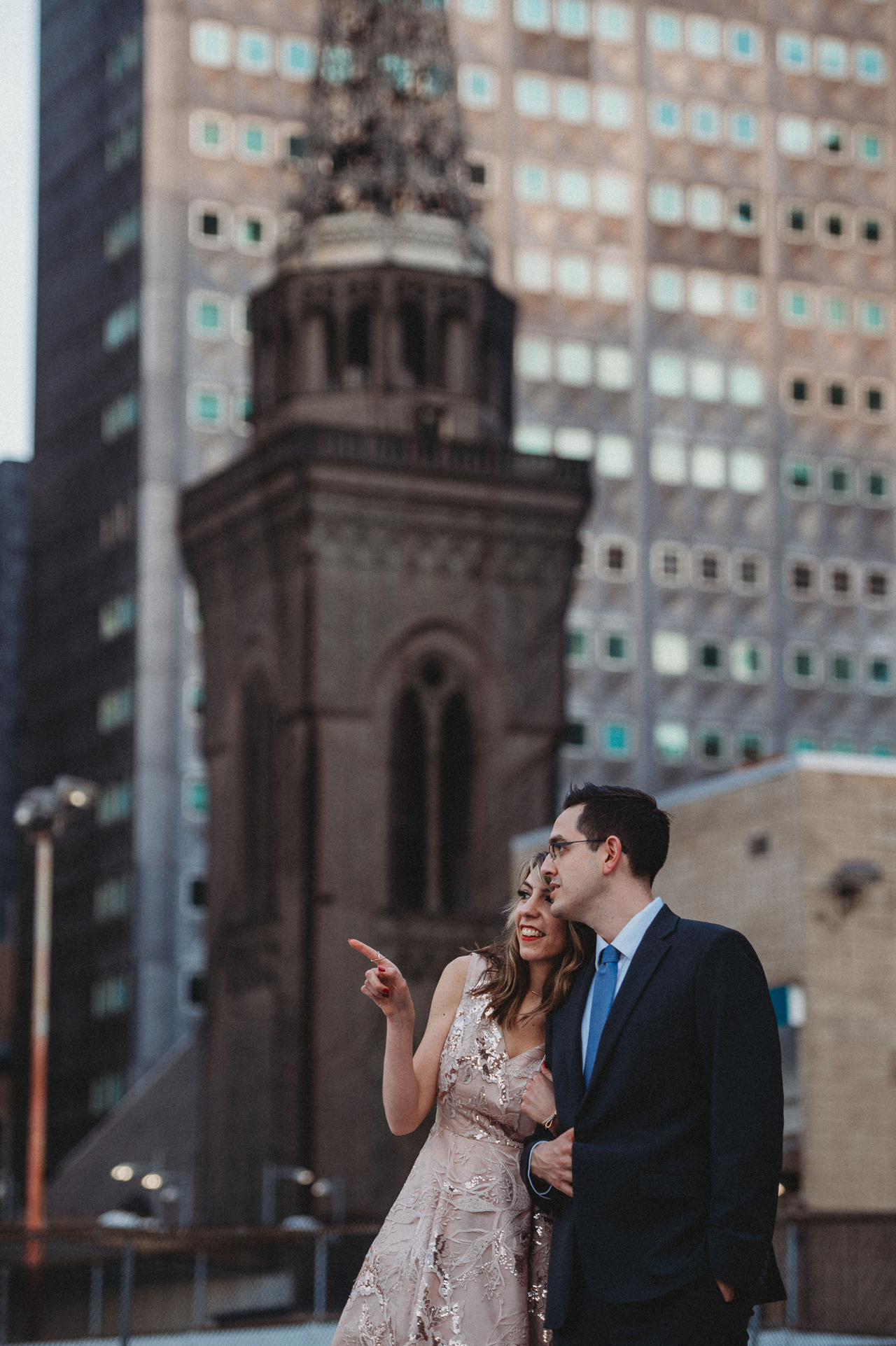 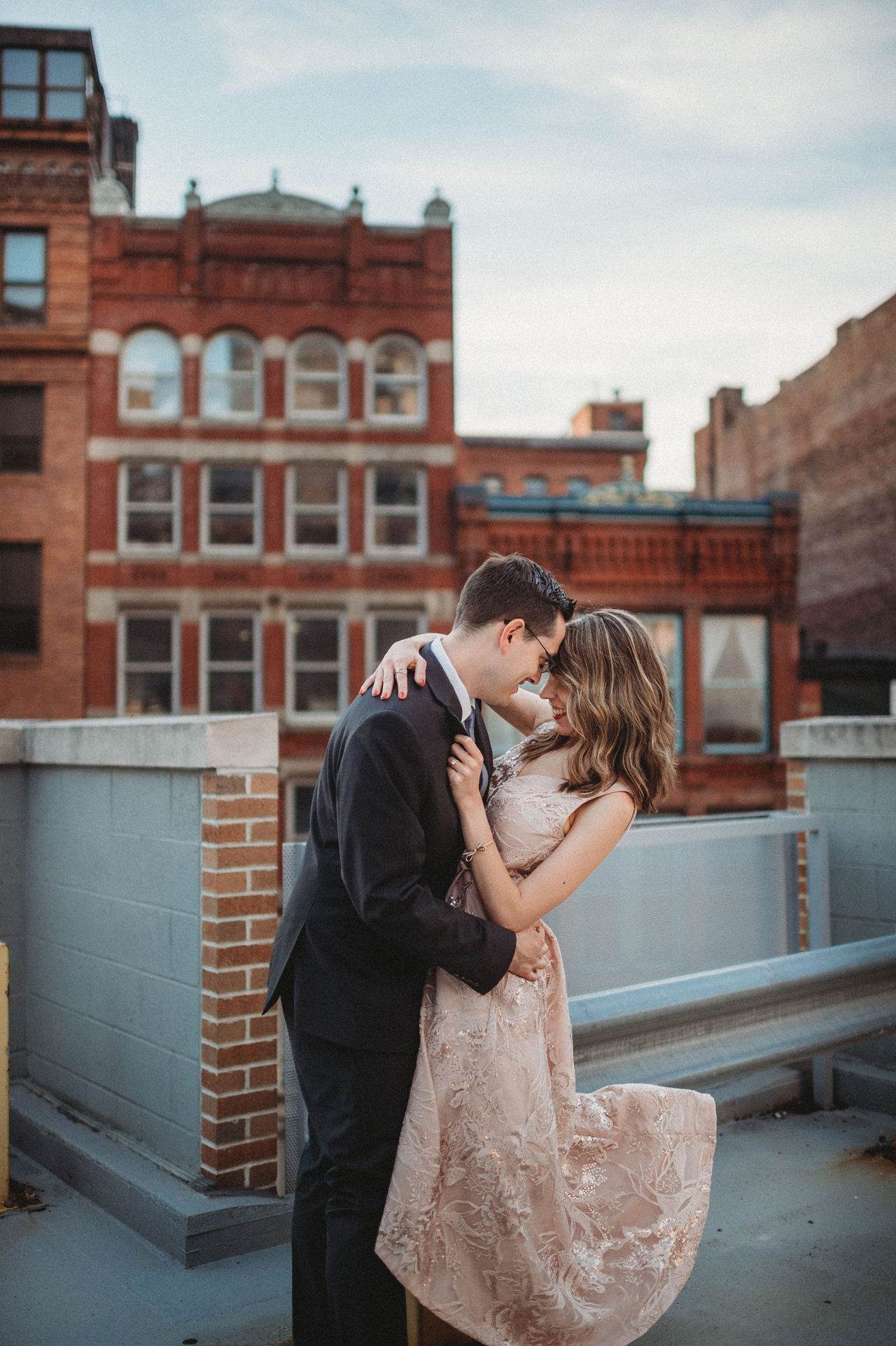 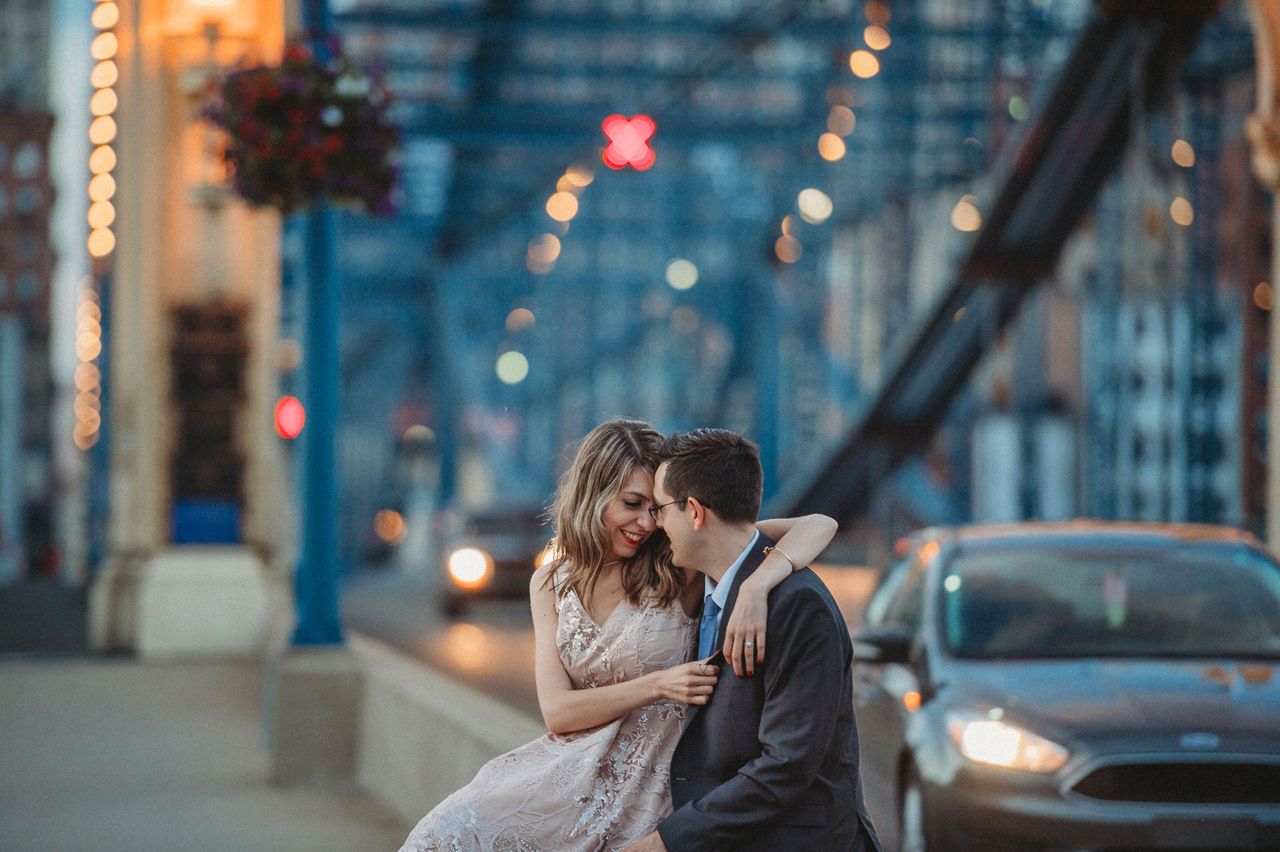 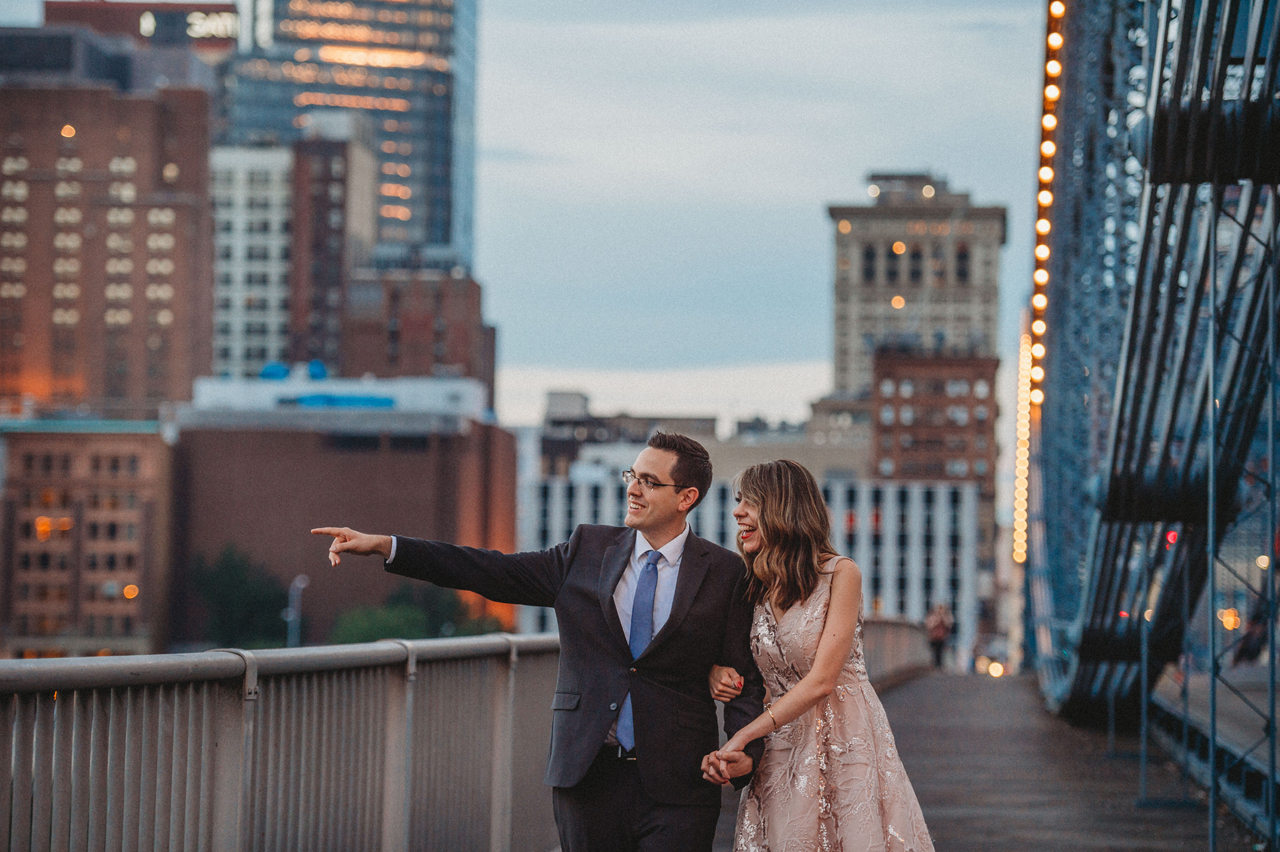 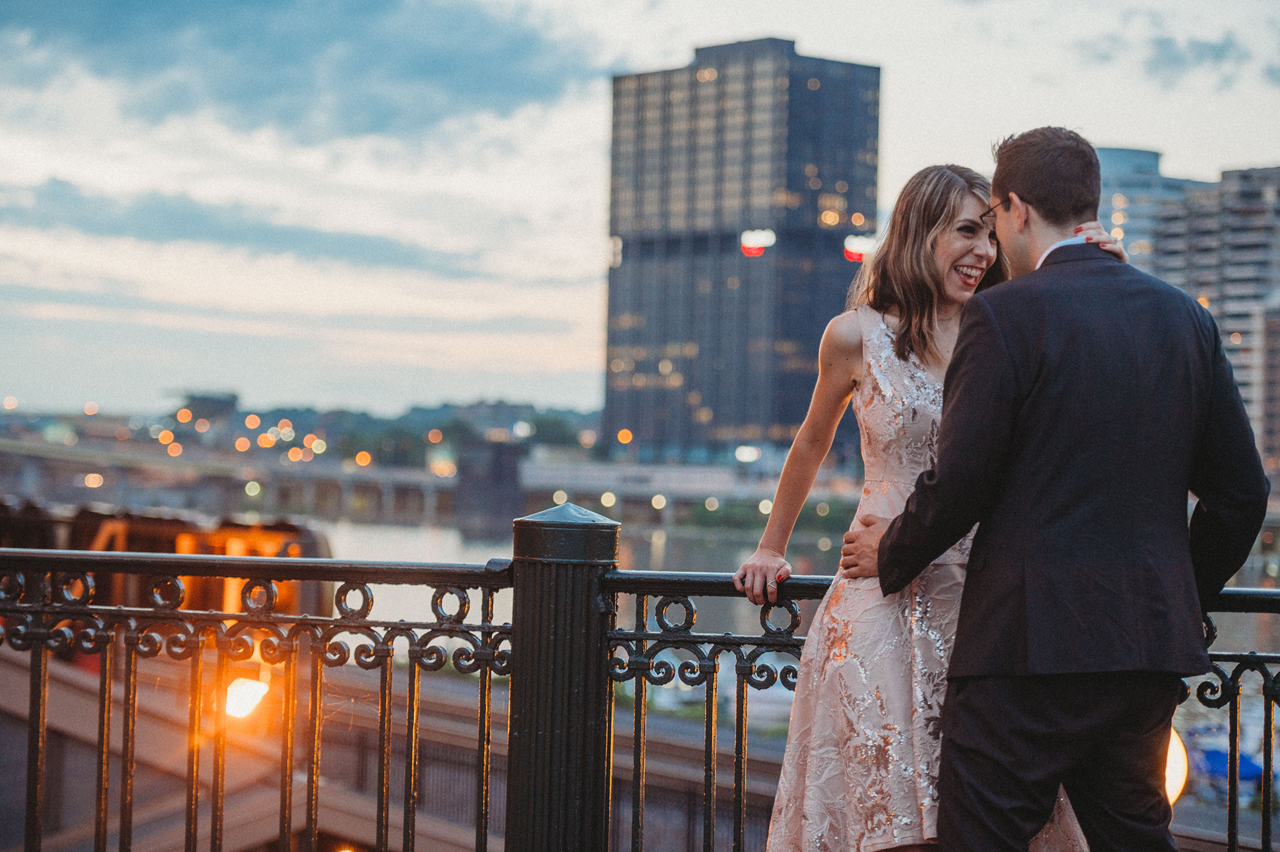